Japanese Prime Minister Shinzo Abe declined on Feb. 18 Monday to say if he had nominated U.S. President Donald Trump for the Nobel Peace Prize, though he also emphasized he did not deny doing so.

Trump‘s assertion on Feb. 15 that Abe had nominated him for the honor and sent him a copy of the letter has raised criticism in Japan. 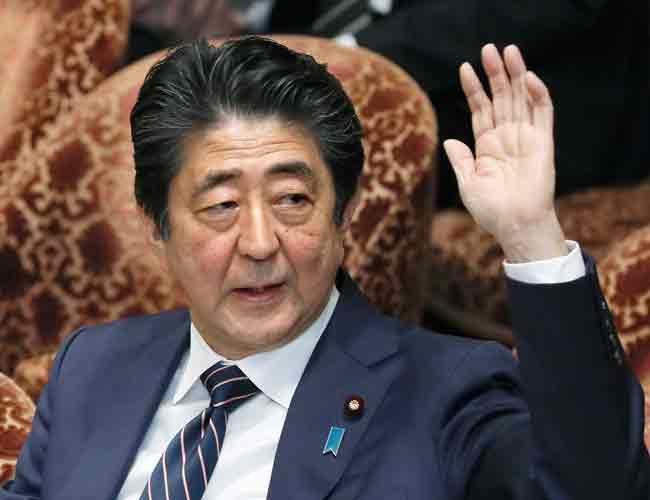 Questioned in parliament about Trump‘s claim that he had done so, Abe said, “In light of the Nobel committee’s policy of not disclosing recommenders and nominees for 50 years, I decline to comment.”

Neither the prime minister nor…