Good news for sky watchers and selenophiles, the next full moon is set to be the biggest and brightest of the year, according to NASA. the “super snow moon” as it is being called, will cross the skies Tuesday on Feb. 19.

While the upcoming “super snow moon” won’t be the extravagant astronomical spectacle that January’s “super blood wolf moon eclipse” was, it will be larger and brighter, and definitely command attention in the sky. 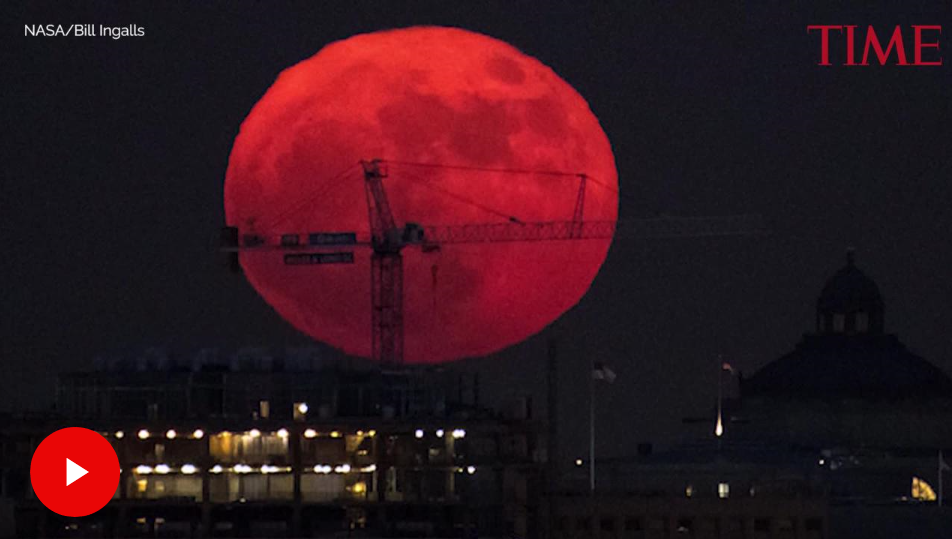 If that isn’t enough, the subsequent full moon in March will also be a “supermoon,” rounding off 2019 with a total of three “supermoons.”

In a given year, between two and…