The future of the Coalition’s hold on power is at risk with the Federal Government becoming the first to lose a vote on its own legislation in almost 80 years.

The majority of the crossbench and Labor joined forces in the House of Representatives to pass amendments to give doctors a greater say on refugee medical evacuations. 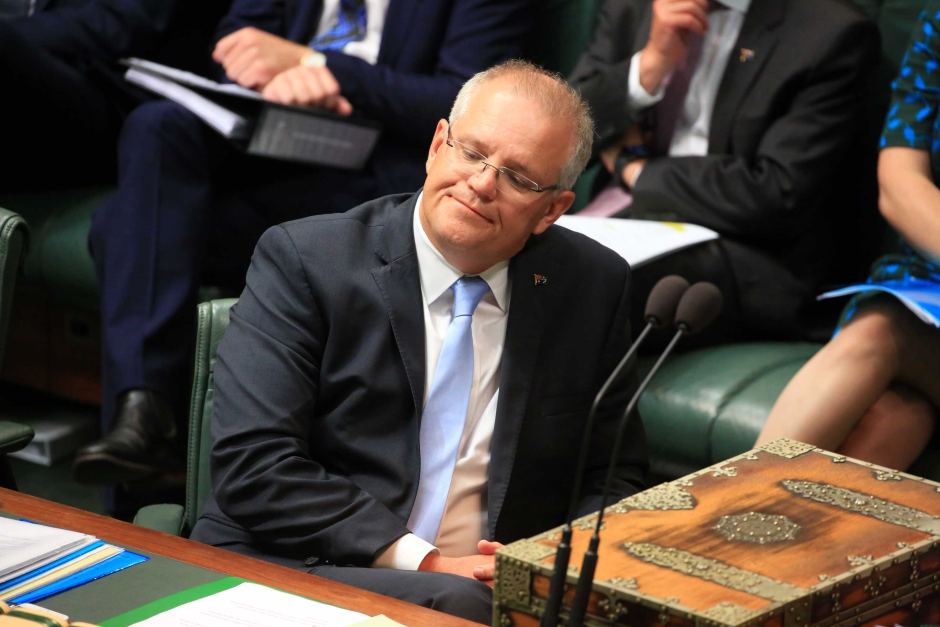 But Prime Minister Scott Morrison has so far refused to buckle to calls for an early election and insists the Coalition retains the ability to govern.

“Votes will come and they will go, they do not trouble me,” he said.

The amendments that passed the…