A senior Conservative MP has reprimanded the home secretary, Sajid Javid, for failing to answer parliamentary questions about the government exposing British citizens to the death penalty overseas. 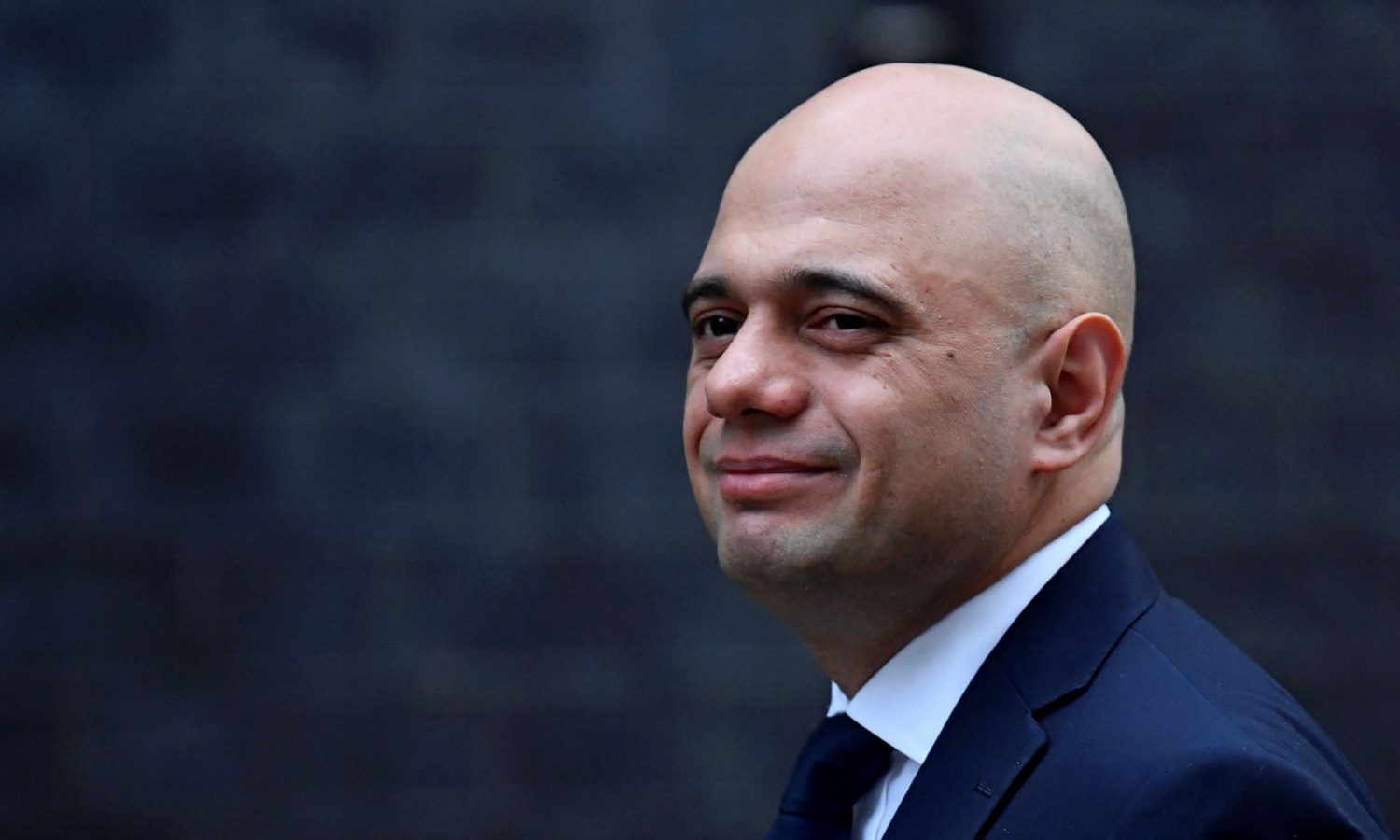 Charles Walker, chair of the Commons procedure committee, wrote to Javid describing his failure to respond to written queries from the Green MP Caroline Lucas as an “unacceptable discourtesy to a fellow member”.