Exclusive: Insects could vanish within a century at current rate of decline, says global review

The world’s insects are hurtling down the path to extinction, threatening a “catastrophic collapse of nature’s ecosystems”, according to the first global scientific review. 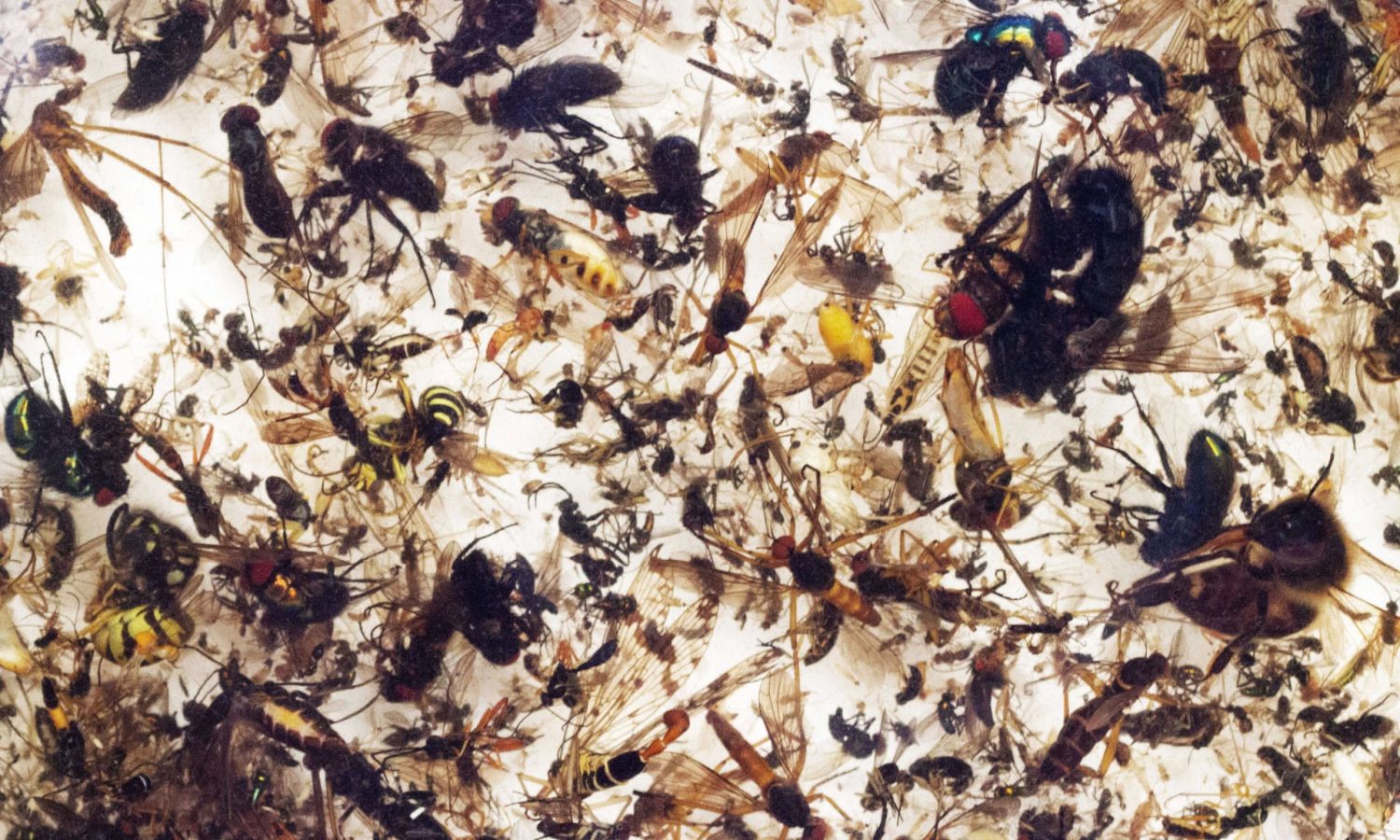 More than 40% of insect species are declining and a third are endangered, the analysis found.

The rate of extinction is eight times faster than that of mammals, birds and reptiles.

The total mass of…

The planet is at the…