ROME — The Italian government wants to give Europe “a shake,” according to Prime Minister Giuseppe Conte, but he dismissed fights with other EU members as mere “misunderstandings.” 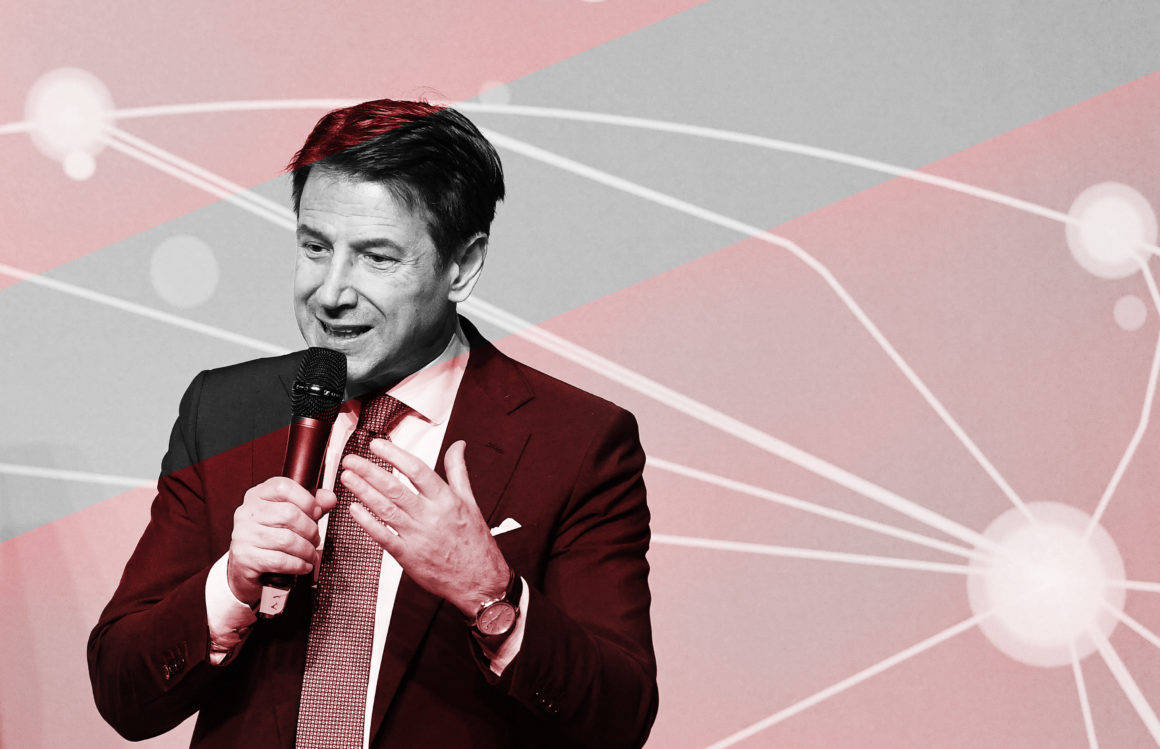 The prime minister, who never campaigned for office or ran in Italy’s election, heads a populist coalition that has  clashed with Brussels over its spending plans and with France over a range of issues from migration to transport links to the Yellow Jackets protest movement.

In an interview with POLITICO on Monday, the day before an address to members of the…