Called the most persecuted minority in the world, the Rohingya have a millennial-long history in Myanmar, the country that’s excluding them.

THE ROHINGYA PEOPLE are an ethnic group from Myanmar, once called Burma.

Most live in Rakhine State on Myanmar’s western coast. 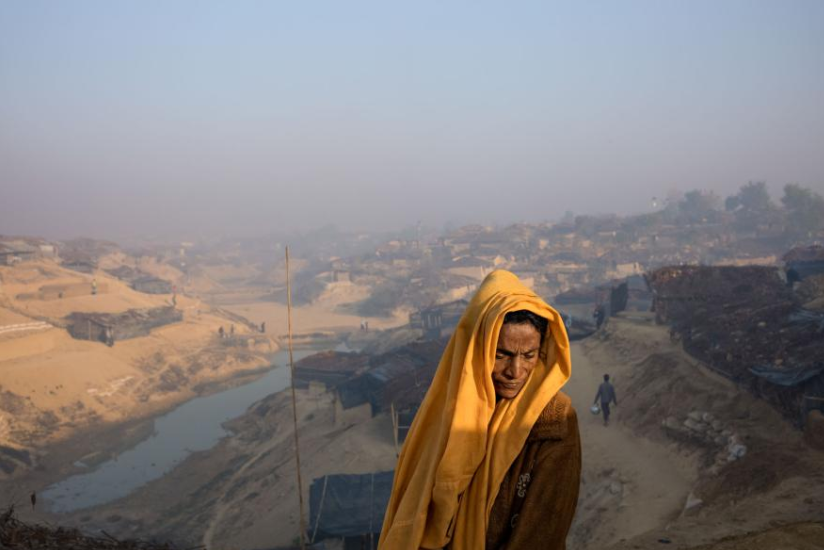 Myanmar is a majority-Buddhist state, but the Rohingya people are primarily Muslim, though a small number are Hindu.

The ethnic minority is considered “the most persecuted minority in the world” by the United Nations.

The story of that persecution has its roots in Britain’s colonization of Burma, and…