The firm started business with a bang in January of 2018, when it imported about $41 million worth of gold from Venezuela, the first such transaction between the two countries in records that go back 50 years. 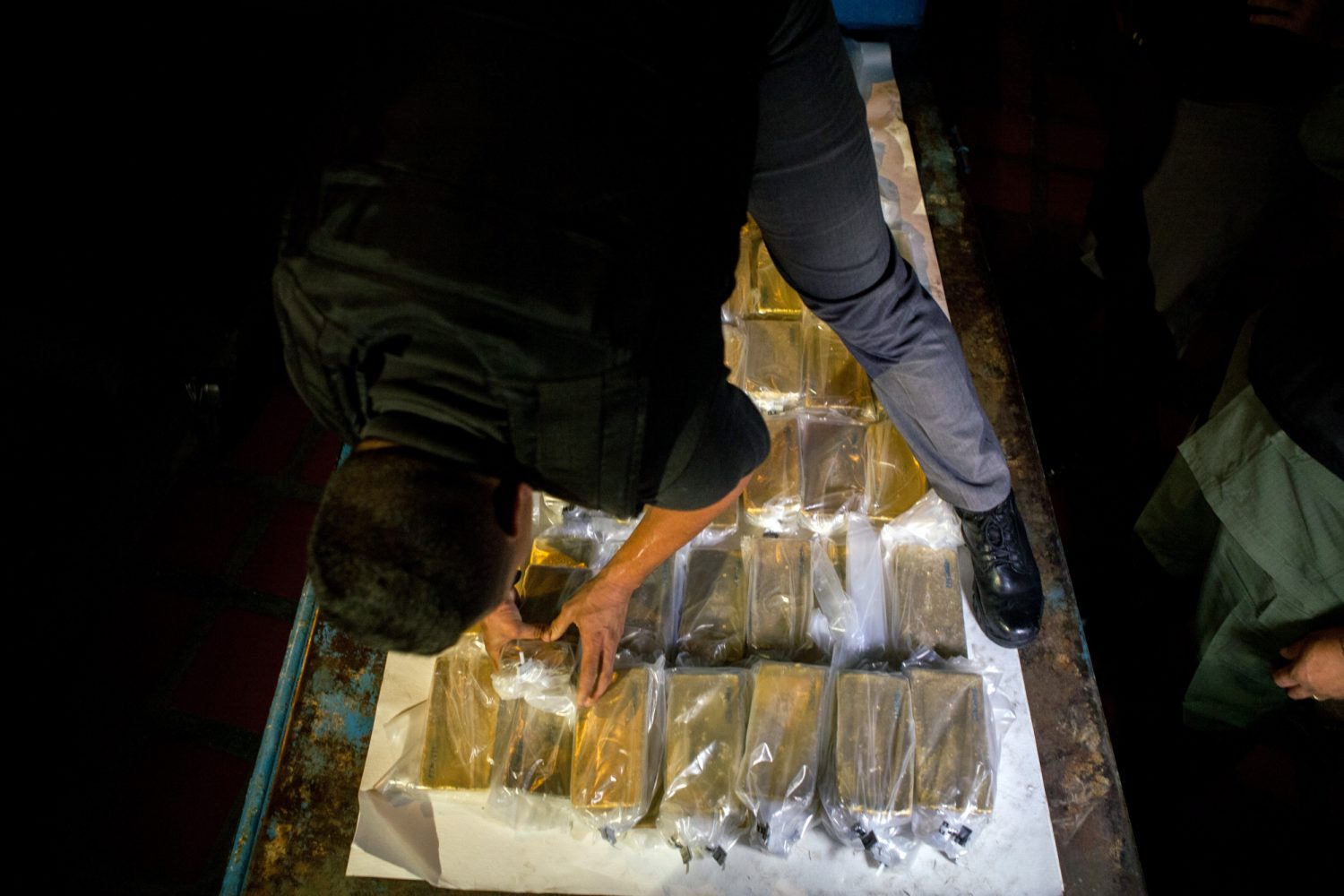 The next month its volume more than doubled, with Sardes transporting almost $100 million worth to Turkey.

By November, when President Donald Trump signed an executive order authorizing sanctions on…