Two men were arrested early on Jan.20 over a car bomb attack in Northern Ireland‘s Londonderry and police were looking into whether the New IRA militant group was responsible, officers said.

The men in their twenties were detained hours after the explosion on Jan. 19 outside the city’s courthouse, Assistant Chief Constable Mark Hamilton told a news conference. 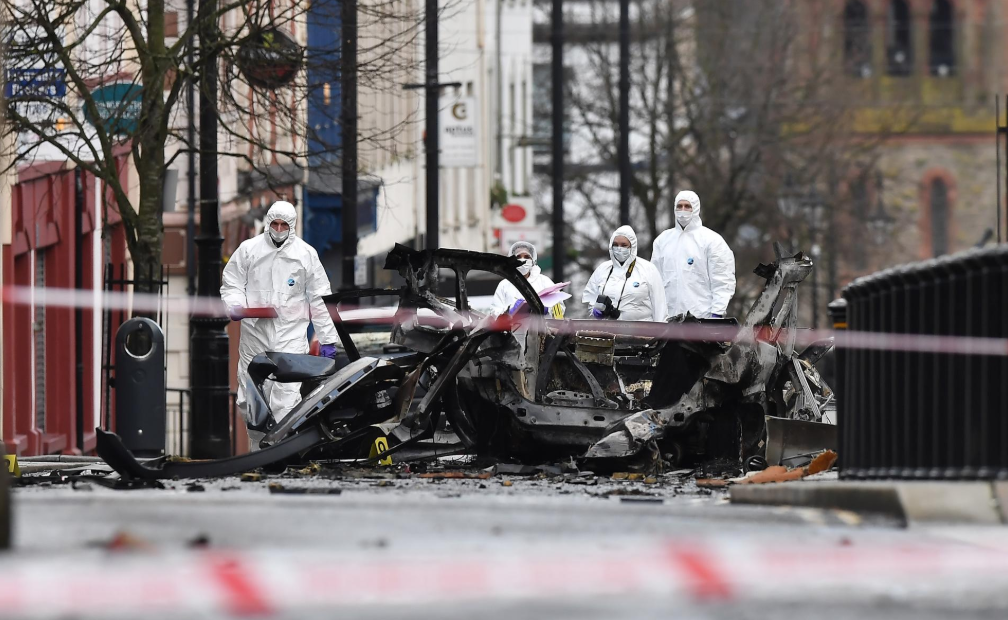 “Fortunately it didn’t kill anybody but clearly it was a very significant attempt to kill people here in this community,” he said.