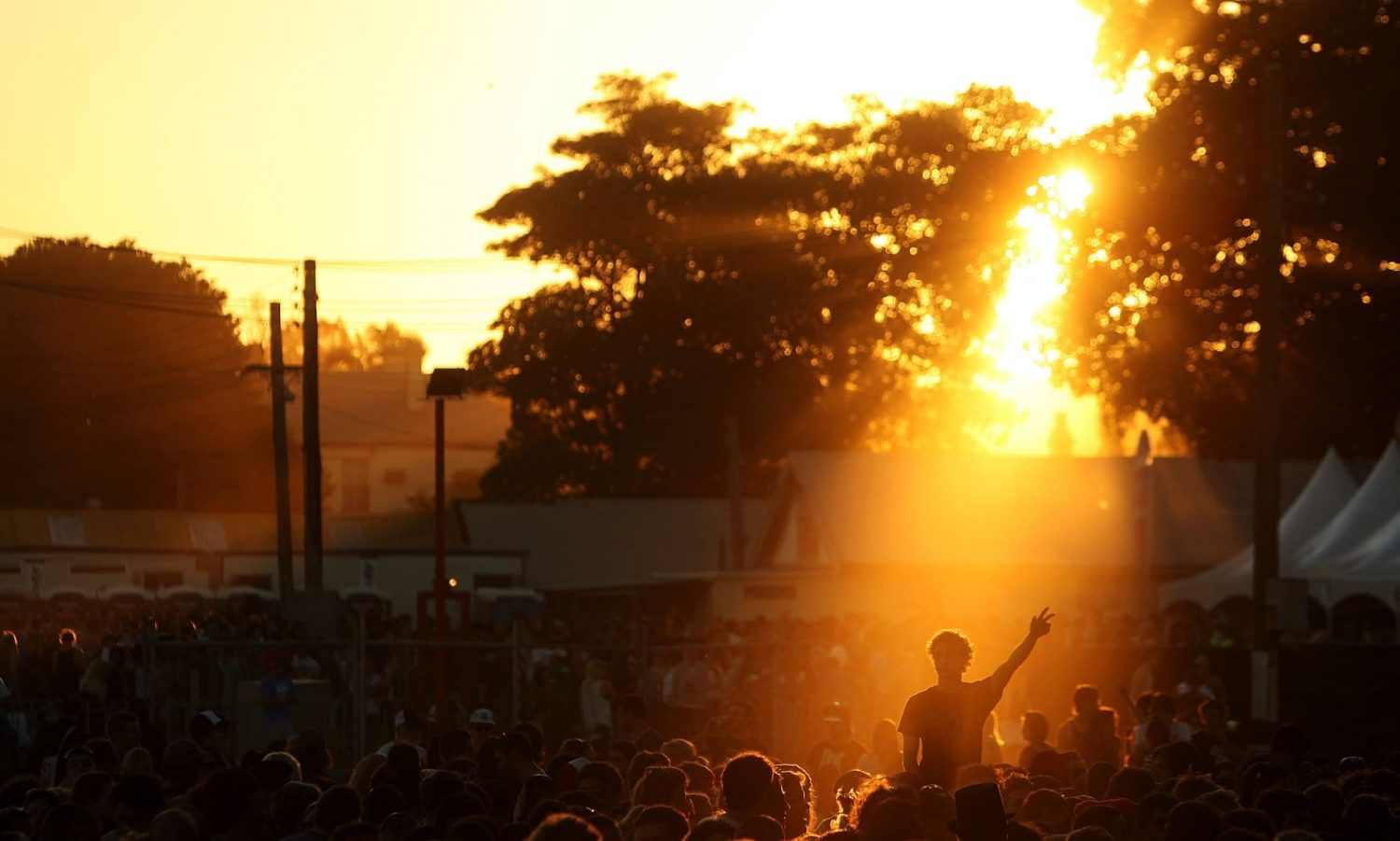 Europeans have been successfully conducting pill testing at music festivals for over two decades.

Despite this, a few pollies are adding some straw man arguments to the dying embers of opposition to pill testing. Our favourite one is that we are giving the “green…