On Jan. 7, the New York Times published an opinion piece by Turkish President Recep Tayyip Erdogan that is a masterpiece in historical revisionism better suited to Turkey’s state-controlled media.

Erdogan relies upon most Americans’ lack of awareness of the situation on the ground in Syria and makes bold claims with outright falsehoods. 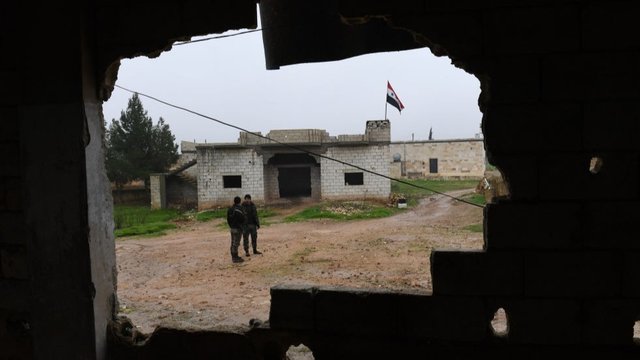 For example, Erdogan begins by stating: “In 2016, Turkey became the first country to deploy ground combat troops to fight the so-called Islamic State in Syria.”

This is wrong on two levels.

First, the United States deployed special forces to assist the outgunned Kurds in northern Syria in…