A starving Syrian mother in a refugee camp on the Jordanian border has set herself and her three children on fire after failing to find food for three days.

A Syrian mother has attempted to burn herself and her children to death at a refugee camp in eastern Syria after she failed to find food for her family for three straight days, a civil defence spokesman says. 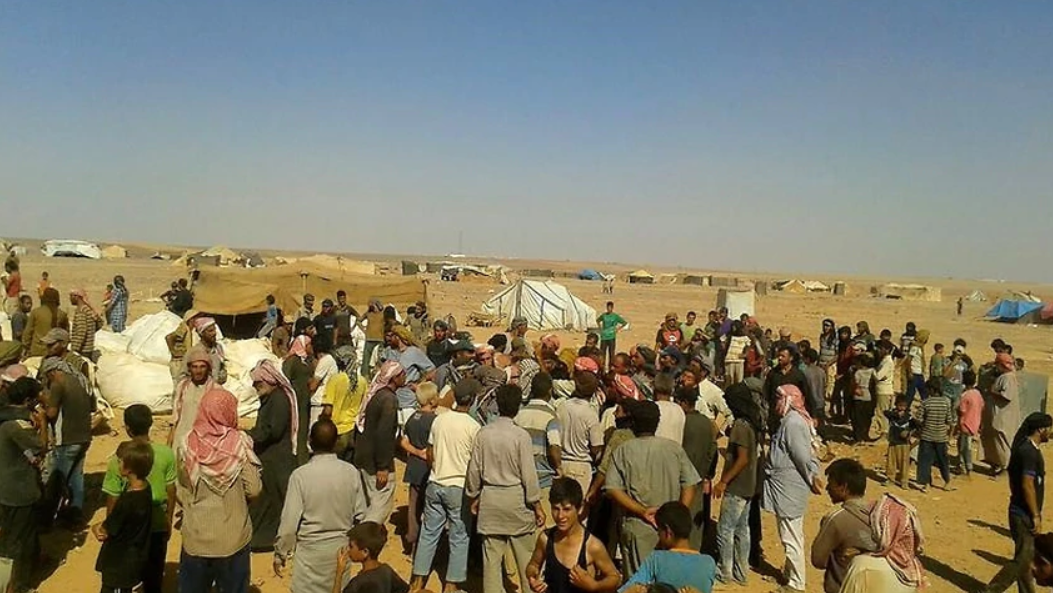 Sundus Fathallah, 28, set herself and her three starving children on fire inside a tent at Rukban refugee camp on Saturday, spokesman Khaled al-Ali told dpa.

Other refugees at the camp put out the fire, which damaged the tent, and…