Expect Trump to declare a “triumph” in a great trade deal that will feature China’s purchase of more than a trillion dollars of additional U.S. products.

With the conclusion of the first round of negotiations yesterday in Beijing, the way ahead for the United States and China to avoid a full-scale tariff war has become clear. 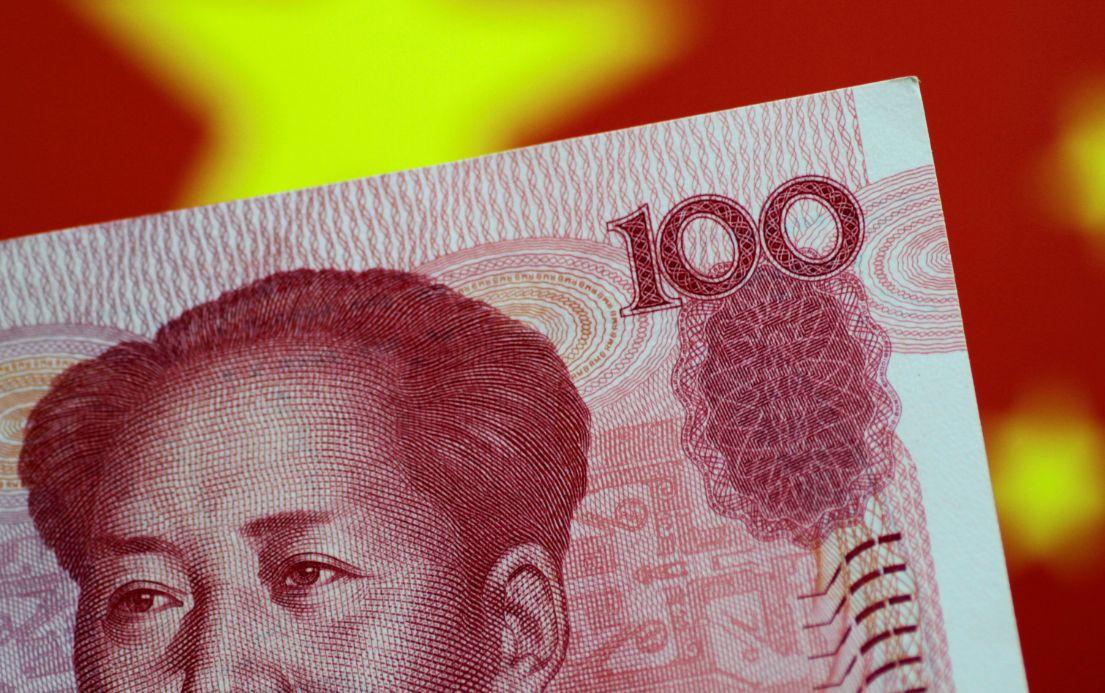 With fifty days remaining before the March 1 end of the truce Trump and Xi announced to prevent U.S. tariffs increasing from 10 to 25 percent on $200 billion of Chinese imports, negotiations are likely to continue until the deadline.

But before March 1, Trump will declare “victory” in this phase of the…