A government of national unity is needed to halt Brexit, a leading SNP MP has argued – but the Nationalists should only take part if the right to hold a second independence referendum is granted.

Joanna Cherry said a temporary cross-party government would be required to extend the Article 50 process to allow a second EU referendum to take place. 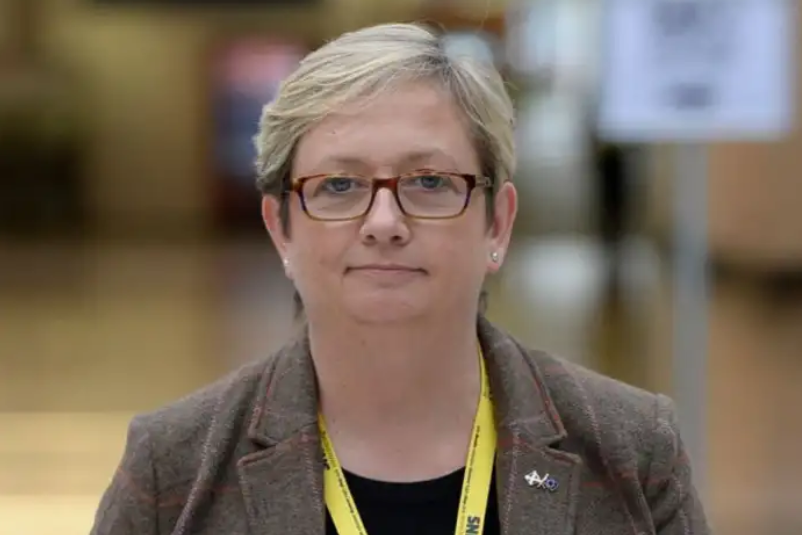 But the SNP MP for Edinburgh South West said the Scottish Government “must be granted the power to hold an independence referendum”.

Speaking at a rally in London, Ms Cherry said: “What may be required is a…