People aged over 65 were more likely to share fake news on Facebook than younger people according to a new study.

Facebook users aged 65 plus and conservatives are more likely to share fake news on the platform than younger or more liberal counterparts, according to a new study published Wednesday. 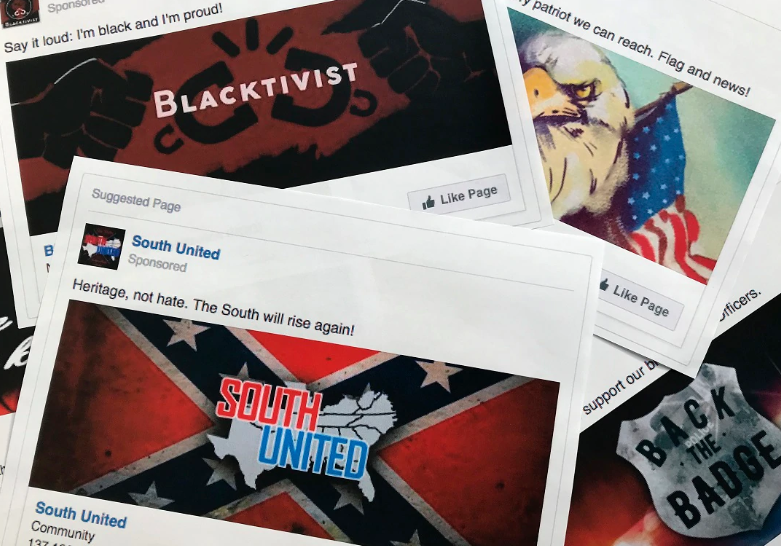 During the 2016 US presidential campaign, researchers from Princeton University and New York University surveyed over 2,711 Facebook users, of whom 49 percent agreed to share their profile data when asked after the election.

They then compared links the…