The Trump administration has downgraded the diplomatic status of the European Union’s delegation to the United States, an EU official has confirmed to DW.

The demotion happened at the end of last year without notice. 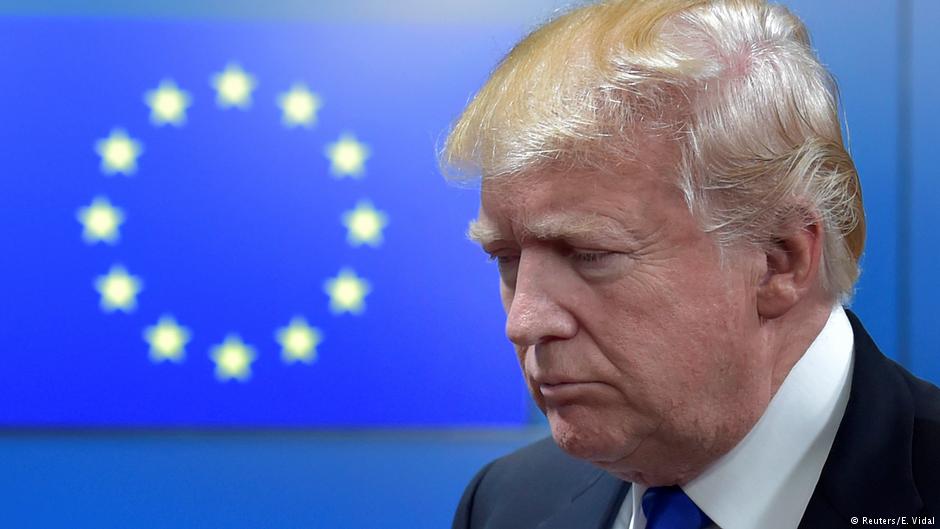 The unannounced move by the US State Department, which has not previously been reported, downgraded the EU delegation’s diplomatic status in Washington from member state to international organization.

“We don’t exactly know when they did it, because they conveniently forgot to notify us,” an EU official who is familiar with the matter told DW in an interview.