Japan’s exclusive economic zone around the remote island is being challenged by China again.

The Japanese Embassy in Beijing has filed official protest with China after they admitted to conducting marine surveys around the Japan-held Okinotori island without permission. 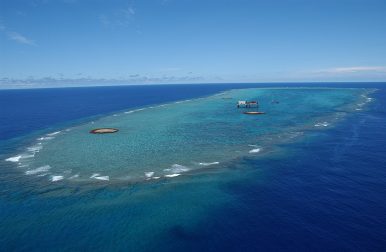 Japan claims the uninhabited Okinotori island in the Pacific Ocean as its southernmost territory, which is 1700 kilometers south of Tokyo, and holds that Okinotori generates a…