The weekend rally on St Kilda beach, organised by far-right activist Neil Erikson, reminds us nationalism is the territory of fringe groups who hold bigoted views, particularly towards people who…

Identification with one’s own nation and support for its interests, especially to the exclusion or detriment of the interests of other nations. 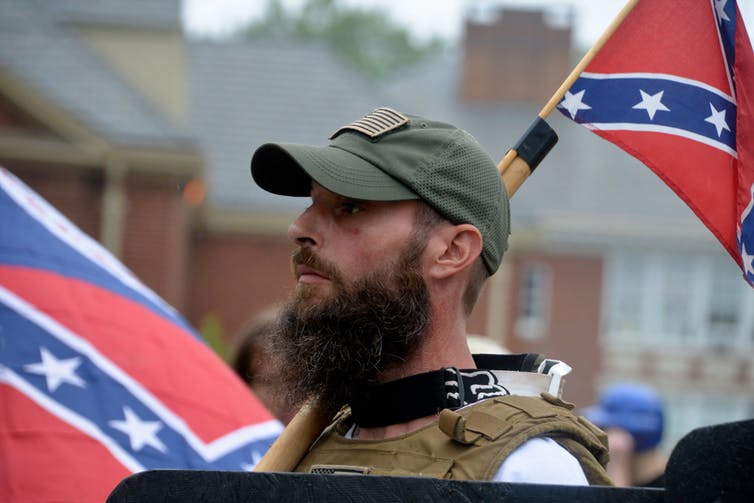