A Thai court Monday rejected an attempt to block the deportation of a Saudi woman who made a desperate plea for asylum, saying she feared for her life after escaping an abusive family.

Rahaf Mohammed al-Qunun told AFP she ran away from her family while travelling in Kuwait because they subjected her to physical and psychological abuse. 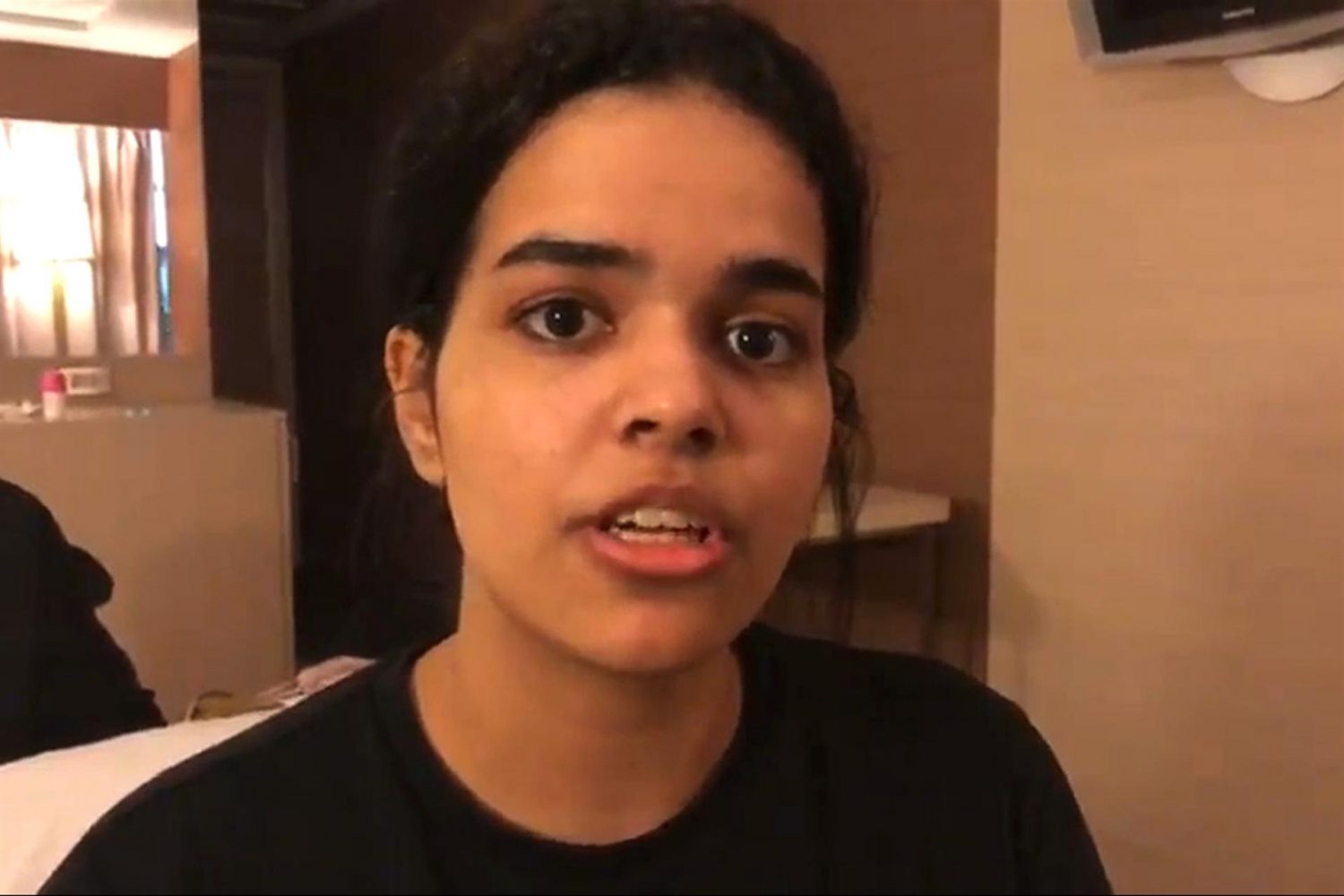 The 18-year-old said she had planned to travel to Australia and seek asylum there, and feared she would be killed if she was repatriated by Thai immigration officials who stopped her during transit on Sunday.

The incident comes against the…