When you discuss the Khmer Rouge in Cambodia, you will often hear people recite a very specific period of time: three years, eight months and 20 days.

Even 40 years after Pol Pot and his cadres were brought down, the length of their reign is seared into people’s minds for the terror and brutality it evokes. 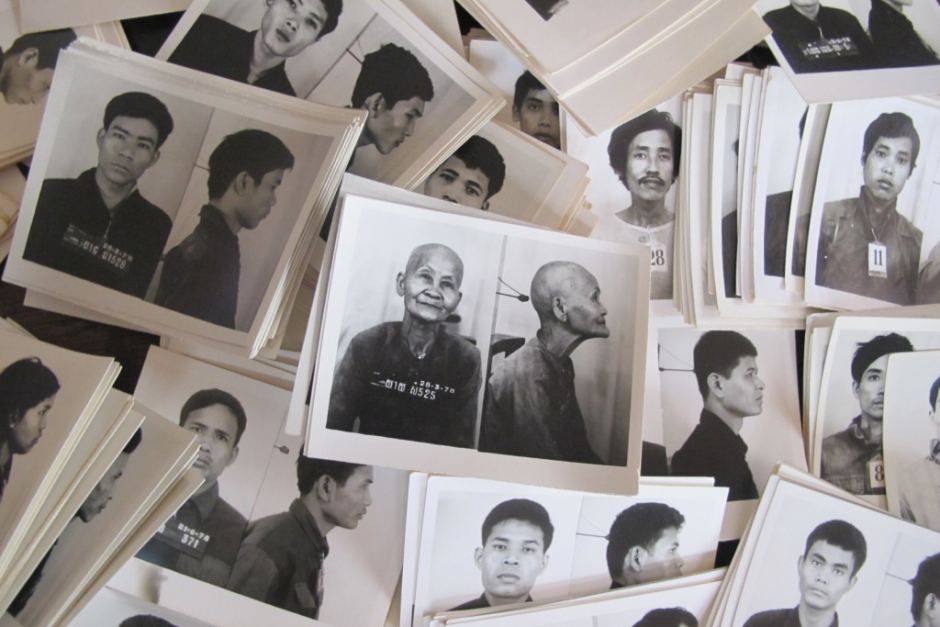 An estimated 2 million people died from overwork, starvation and mass killings during the Khmer Rouge era.

It’s difficult to overstate the impact the regime has had on the approximately 6 million Cambodians who survived — and still has on their country today.