A survey of more than 1,000 party members found 72 per cent want a so-called People’s Vote on the terms of Brexit and most would chose to stay in the EU if given the option. 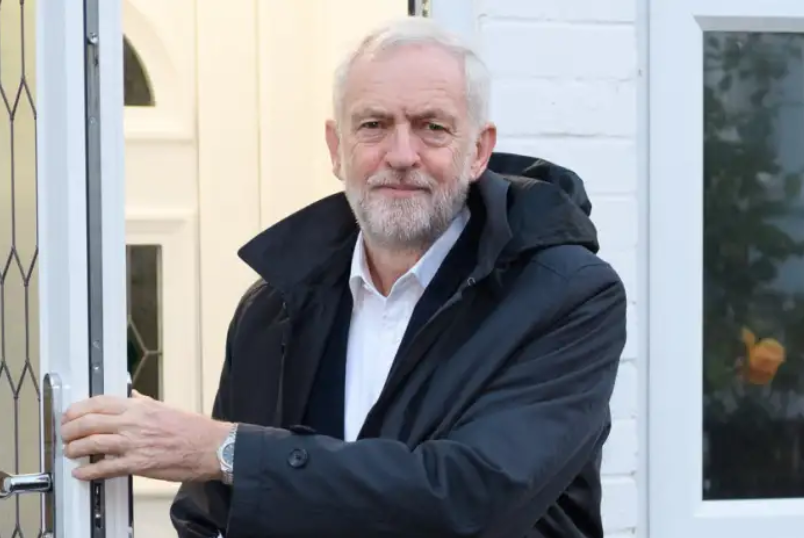 But Mr Corbyn has long resisted such calls. Asked yesterday if he would change his stance, the Labour leader said: “What we will do is vote against having no deal, we’ll vote against Theresa May’s deal.