The German constitution allows for people whose citizenship was revoked for ‘political, racist, or religious reasons’ to have it reinstated.

LONDON — Sally Geppert, a legal secretary from Cologne, was 27 when she arrived in the U.K. on the last day of August 1939 — one of tens of thousands of German Jews who fled the Nazis and found refuge in Britain. 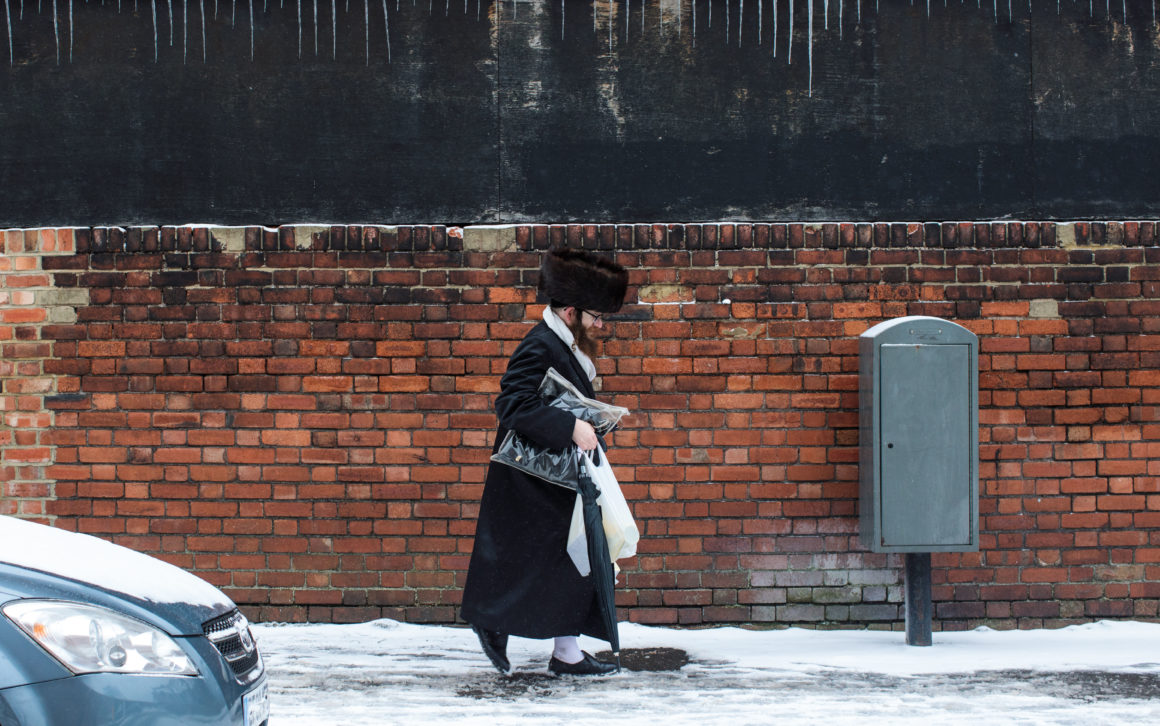 The next day, September 1, Germany invaded Poland, war broke out and emigration to Britain from Nazi-controlled countries was blocked.

Geppert, who married a Briton and went on to become a bookkeeper, was the…