Conservative judges worry that the Second Amendment has become “a second-class right.”

A specter is haunting the Supreme Court — disrespect for the Second Amendment. 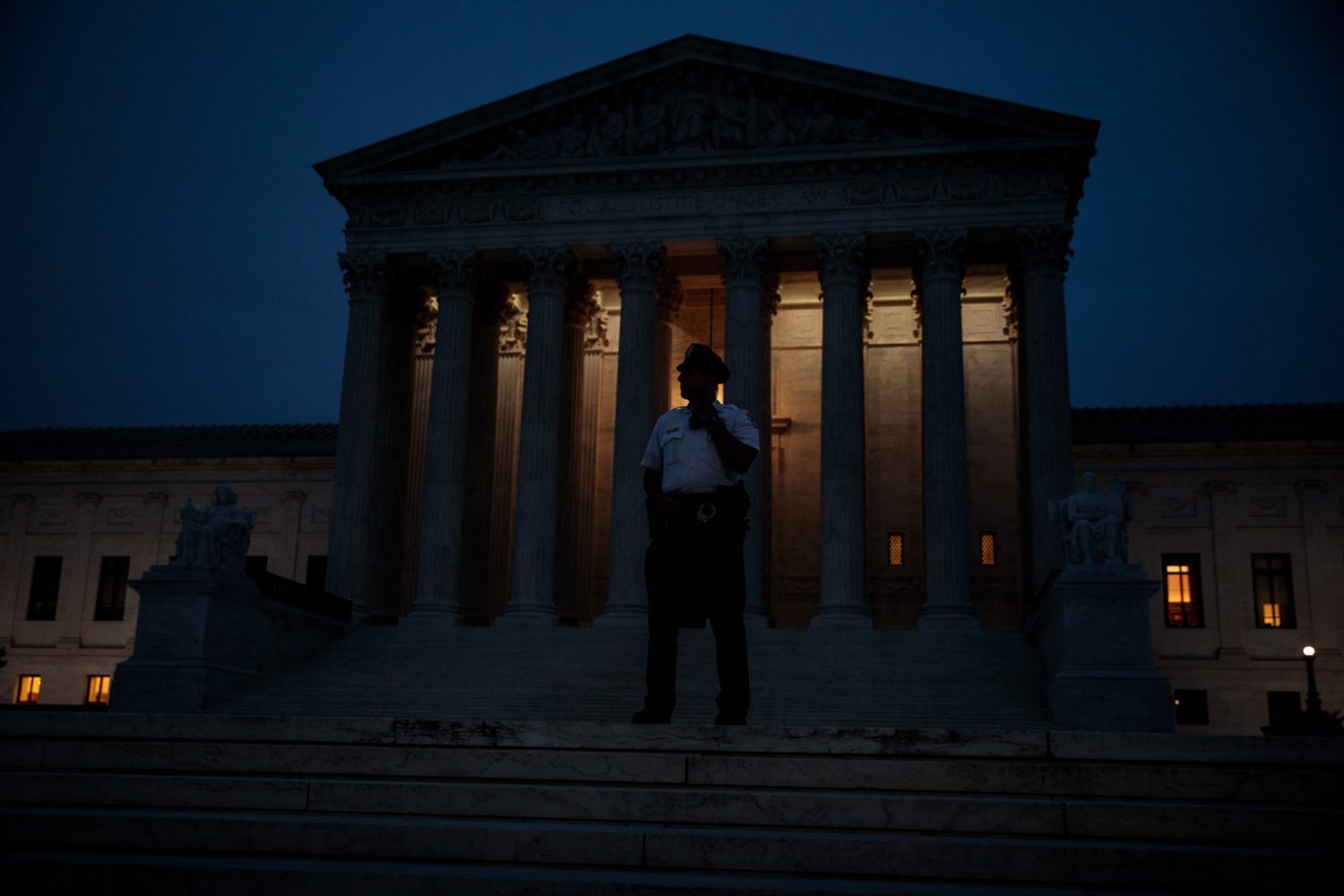 If you are unaware of these outlandish claims, then you haven’t tuned into the rising chorus of judicial voices demanding more from the…