It’s a near-impossible job. But here are a few basic rules Mick Mulvaney can follow to avoid disaster. 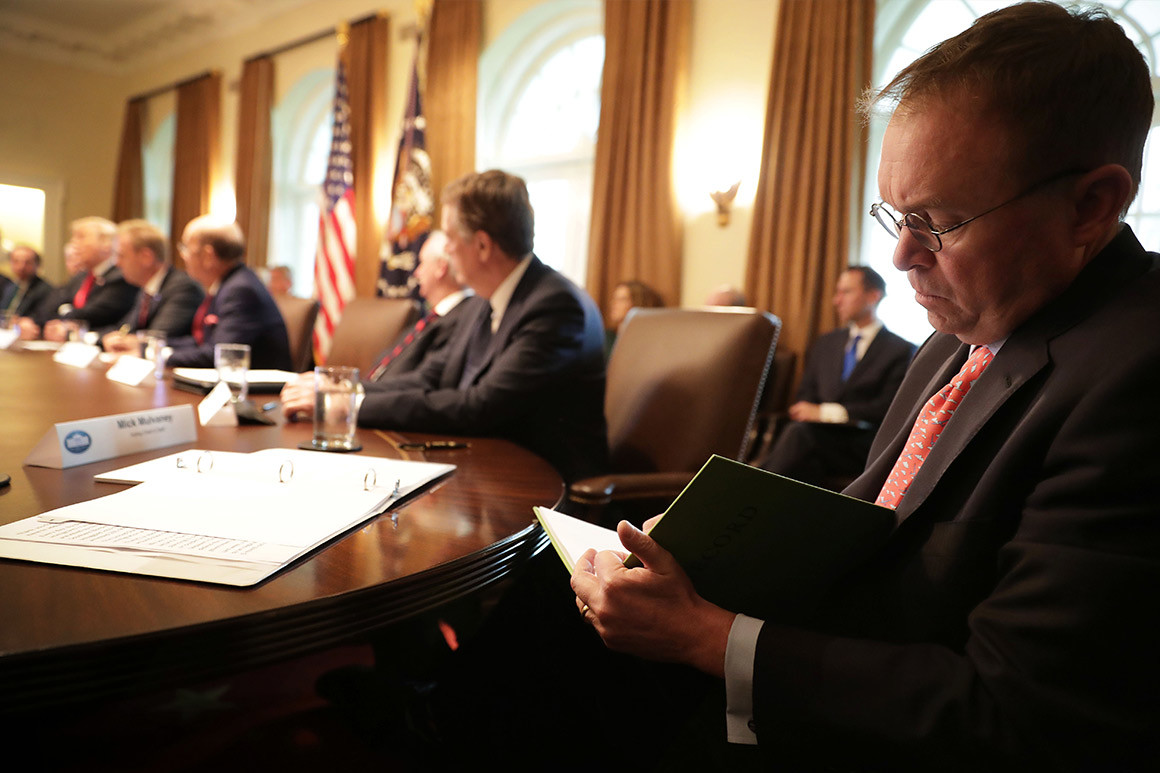 James A. Baker III, Ronald Reagan’s quintessential gatekeeper, tells every incoming chief the same thing when asked for his advice: “Congratulations, you’ve got the worst f—ing job in government.”

The position is so relentless and punishing that Dick Cheney blames his stint as Gerald Ford’s 34-year-old lieutenant for triggering his first heart attack.

For chiefs, those were the…