That evaluation, he told Brazil’s Globo TV during a visit to Rio, has caused “a revolution in relations with the Arab world.” 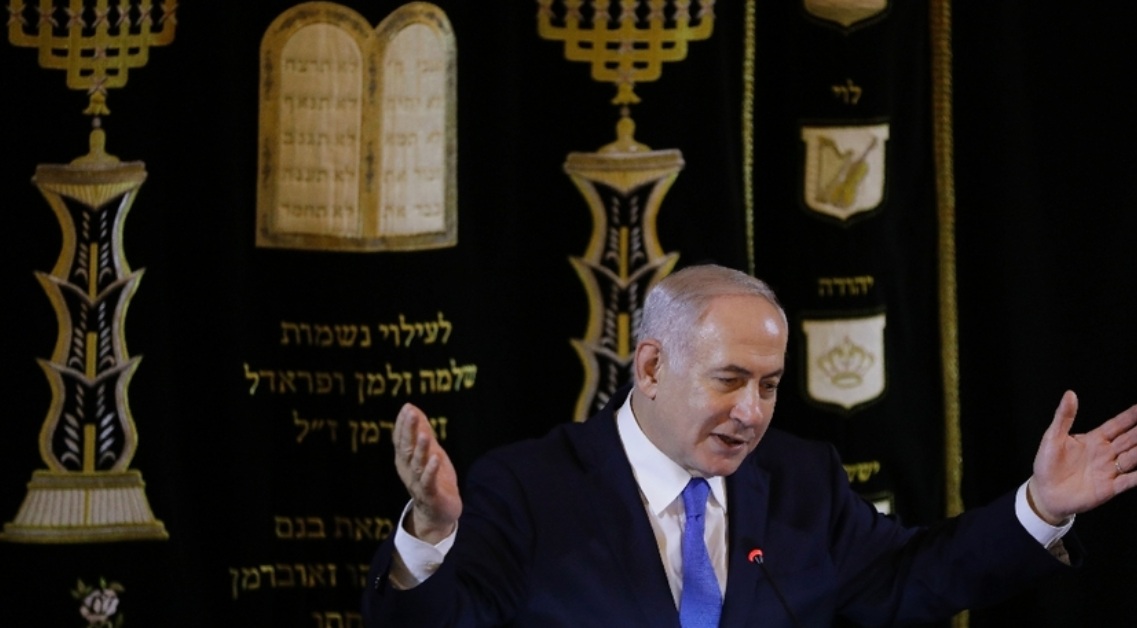 The comments came as Israel has stepped up air strikes on Iranian positions in neighboring Syria, and as Israel digested an abrupt decision by President Donald Trump to withdraw US troops from Syria.

Netanyahu has repeatedly warned that Iran is trying to develop nuclear weapons to destroy his country.