Former prime minister John Howard has admitted his government mishandled its response to the High Court’s Wik decision, saying it created the impression the government was “drifting” and…

In December 1996, the High Court upheld a decision in a case brought by the Wik and Thayorre people of Queensland against the Queensland government. 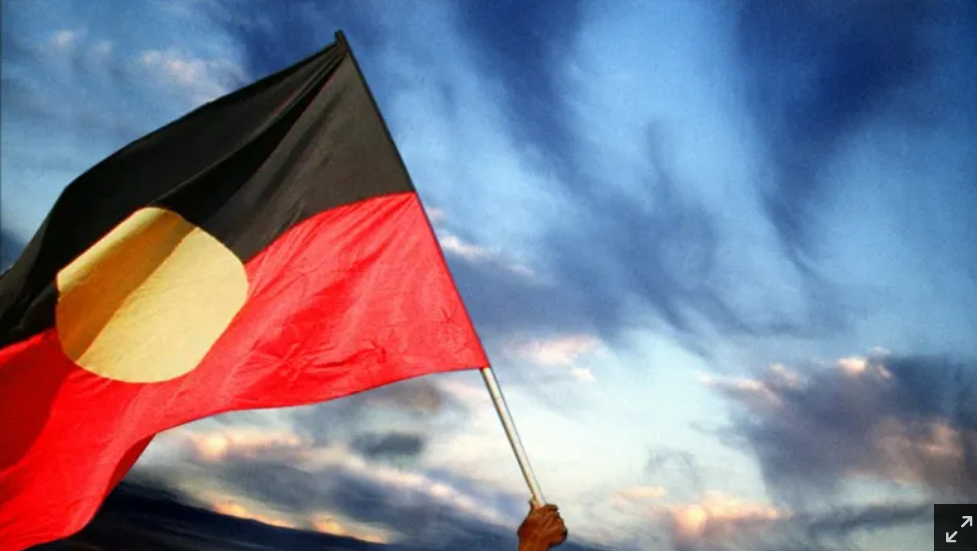 It was the first test of native title across a large area of mainland Australia.

The High Court ruled that native title and…