As humans slow down for the holidays, so does the environmental damage they inflict – if only briefly

So the animals must pay for our dysfunctionality.

Japan, swayed by some notion of nationhood, asserts itself by declaring its resumption of whaling. 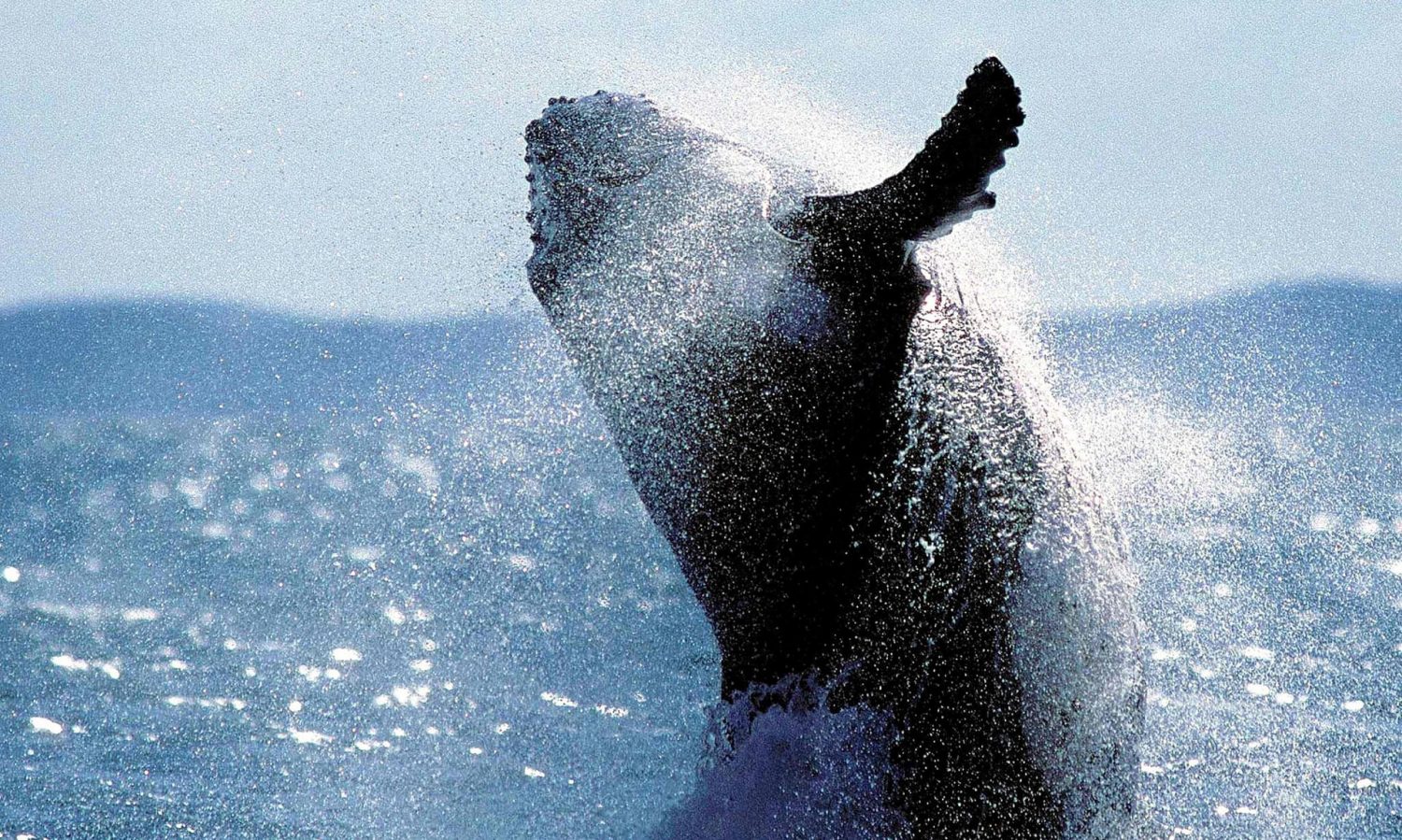 Revenge is being wreaked on the Save the Whale campaigns of the 1970s and 80s – the bedrock of modern environmentalism – and all those yoghurt-knitting hippies.

Killer whales and belugas are kept in “whale jail” in the far east of Russia, as far from prying eyes as possible – ready to be sold to marine parks in China.

Highly evolved animals are stolen from the…