Which? said the cheapest tariffs had vanished from the market as suppliers prepared for the cap’s implementation

Theresa May’s energy price cap which comes into force on Tuesday could mean people missing out on the cheapest electricity and gas prices, the UK’s foremost consumer group has warned. 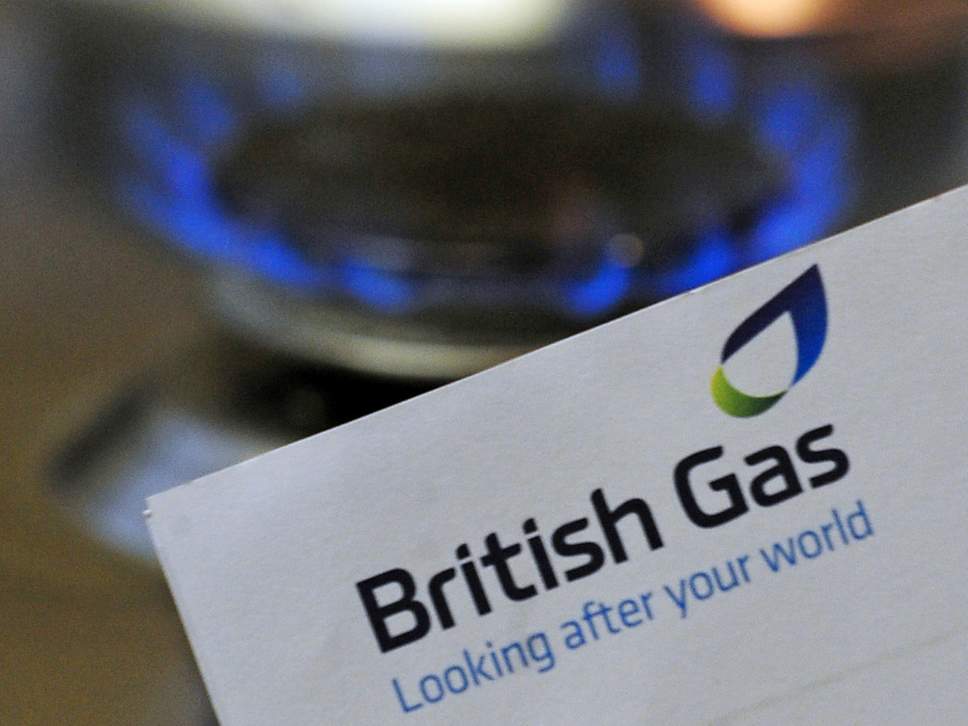 Which? said some of the cheapest tariffs available had been vanishing from the market as suppliers adjusted their operations in the run-up to the cap’s implementation.

The prime minister argued the cap would cut bills for millions of families who have been “ripped off by energy companies”, but the…