Elaborate ceremony to be held from May 4 to 6, Royal Household Bureau announces

A three-day coronation ceremony will be held in early May for Thailand’s King Maha Vajiralongkorn, the Royal Household Bureau announced on Tuesday. 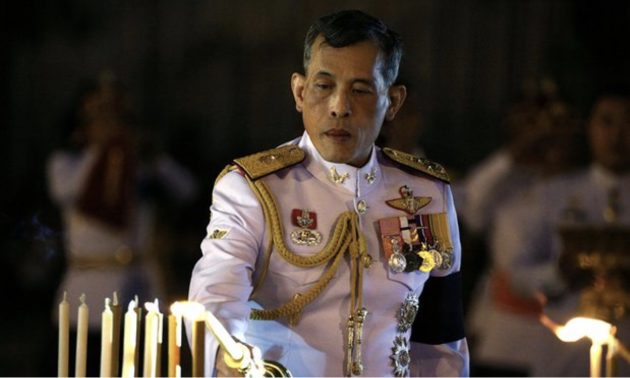 The “new” king – who is 66 and known as Rama X of the Chakri dynasty – will be crowned in an elaborate ceremony to be held from May 4 to 6, it said in a televised announcement.

“It’s a suitable time to hold the coronation in accordance with the tradition and for national celebration and joy of the people,” the…