Remembering my grandmother, whose improbable survival became the foundational story for my family’s existence

There were the scissors that my grandmother somehow remembered to bring with her as she fled. She could hear the rumble of destruction in the distance. 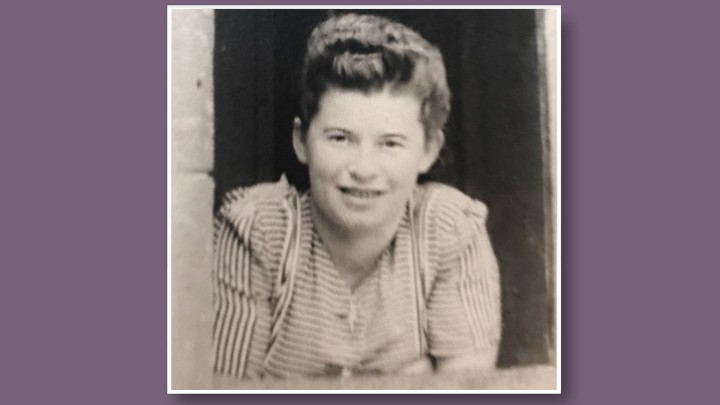 She could see the cloud of smoke that was the Nazi murder of her family and neighbors.

Without forethought, she made the decision to run ahead, carrying with her the scissors and, despite the blossoms of spring, a winter coat.

In the seasons that followed, which piled into years, she kept on walking, from Poland to Uzbekistan, and…