Almost 1,000 North Korean defectors have had their personal data leaked after a computer at a South Korean resettlement centre was hacked, the unification ministry said.

A personal computer at the state-run centre was found to have been “infected with a malicious code”. 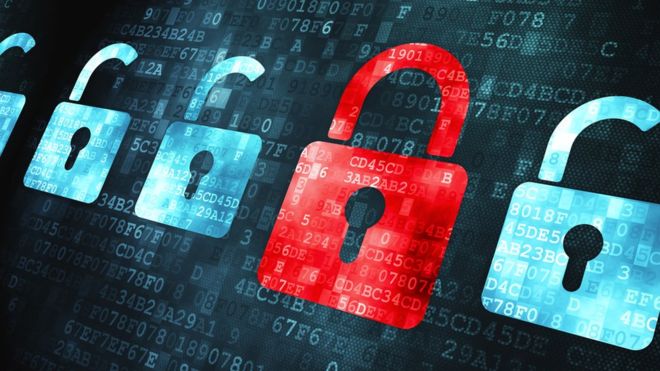 The ministry said this is thought to be the first large-scale information leak involving North Korean defectors.

The hackers’ identity and the origin of the cyber-attack is not yet confirmed.

The North Gyeongsang resettlement centre is among 25 institutes the…