After postponing long-awaited elections, the Democratic Republic of Congo’s electoral commission has announced a second delay in voting in some conflict-affected areas – until after a new president takes office. 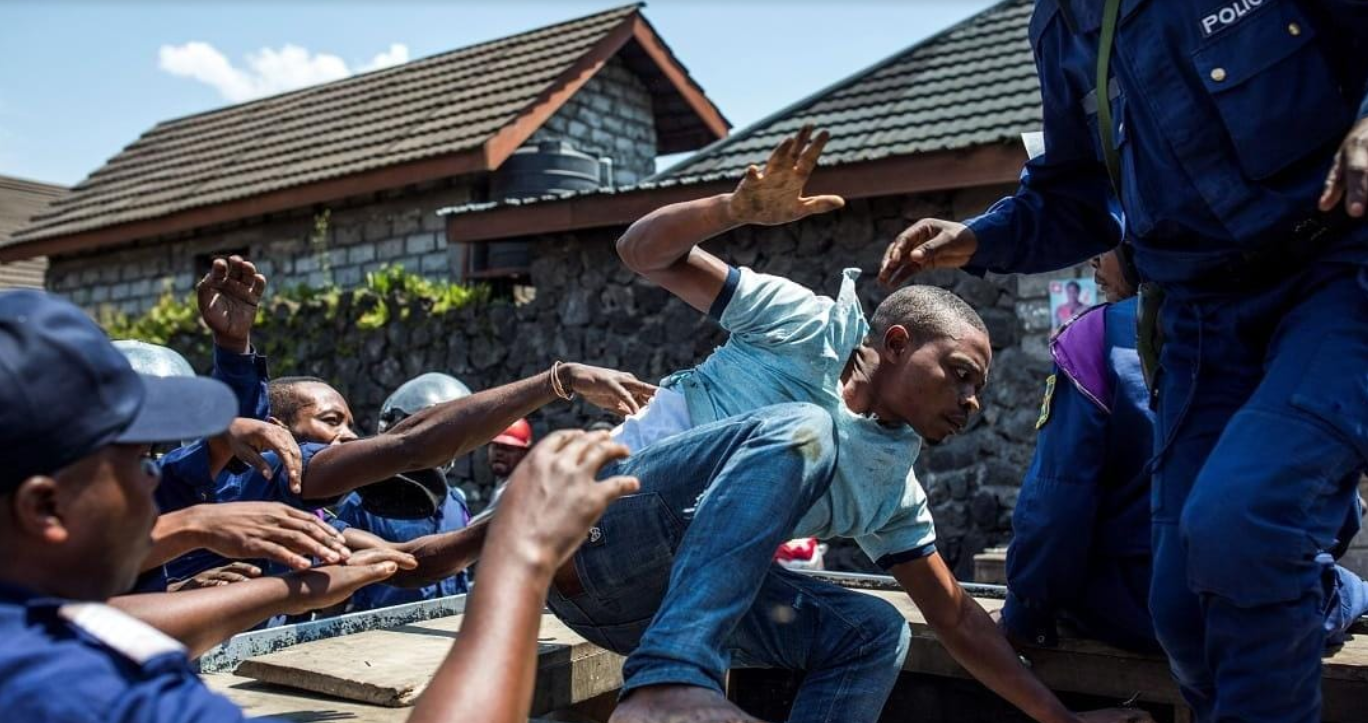 The commission should rescind it.

The latest twist in the Democratic Republic of Congo’s tortuous electoral saga may well be its most worrying and dangerous yet.

On 26 December, the Independent Electoral Commission (CENI) announced that parts of North Kivu province in eastern Congo and…