Serbia’s support for the integration to the European Union remains below 50%, a trend observed over the last three years with some slight fluctuations.

According to the most recent poll conducted by Serbia’s Euro-Atlantic Studies Center in co-operation with the CESID opinion poll, 47% of citizens are in favor of joining the EU, while 36% opposes the European integration path of the country. 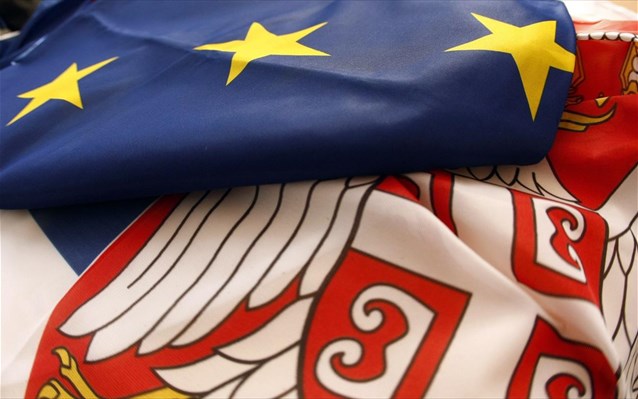 The poll was conducted in the first week of November on a sample of 1010 citizens, using the telephone interview method.

The view of the citizens of Serbia on EU membership has seen major fluctuations in recent years.