After promising to reform both France and the European Union, President Emmanuel Macron is now struggling to reclaim the public’s confidence and prove that he is not the “President of the Rich.”

By pursuing a business-friendly reform agenda, Macron has fallen into a trap that center-left reformers everywhere seem incapable of avoiding. 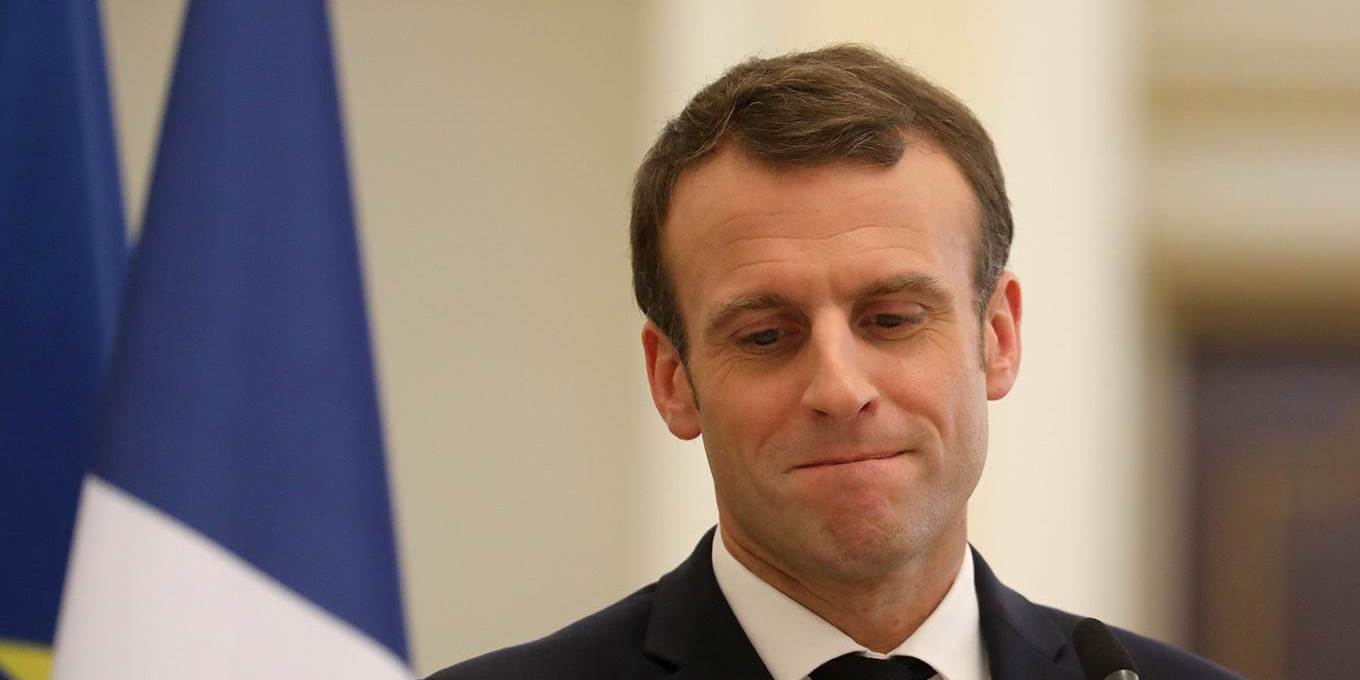 WASHINGTON, DC – Popular uprisings across France are threatening to shatter the hope that so many had placed in French President Emmanuel Macron after his election in May 2017.

With his party, La République En Marche !, having secured an…