The goal was unity.

At least, that’s what Recep Tayyip Erdogan, the president of Turkey, claimed about his campaign to transform Turkey’s fractious parliamentary democracy into a highly centralized presidency. 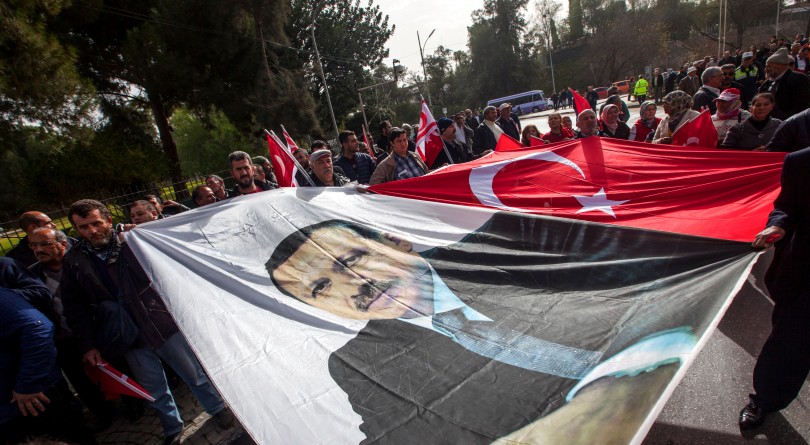 When his “yes” side prevailed in an April 2017 constitutional referendum, the ambitious and polarizing leader promised that the new system would eliminate all the ugly partisan battles of the past.

Turkey, he exulted, had embarked on a…