Paradoxically, while the current Brexit impasse is pregnant with risk, the British should welcome it.

Their discontent with the choices before them is an opportunity, not a curse, and more democracy is the antidote, not the disease. 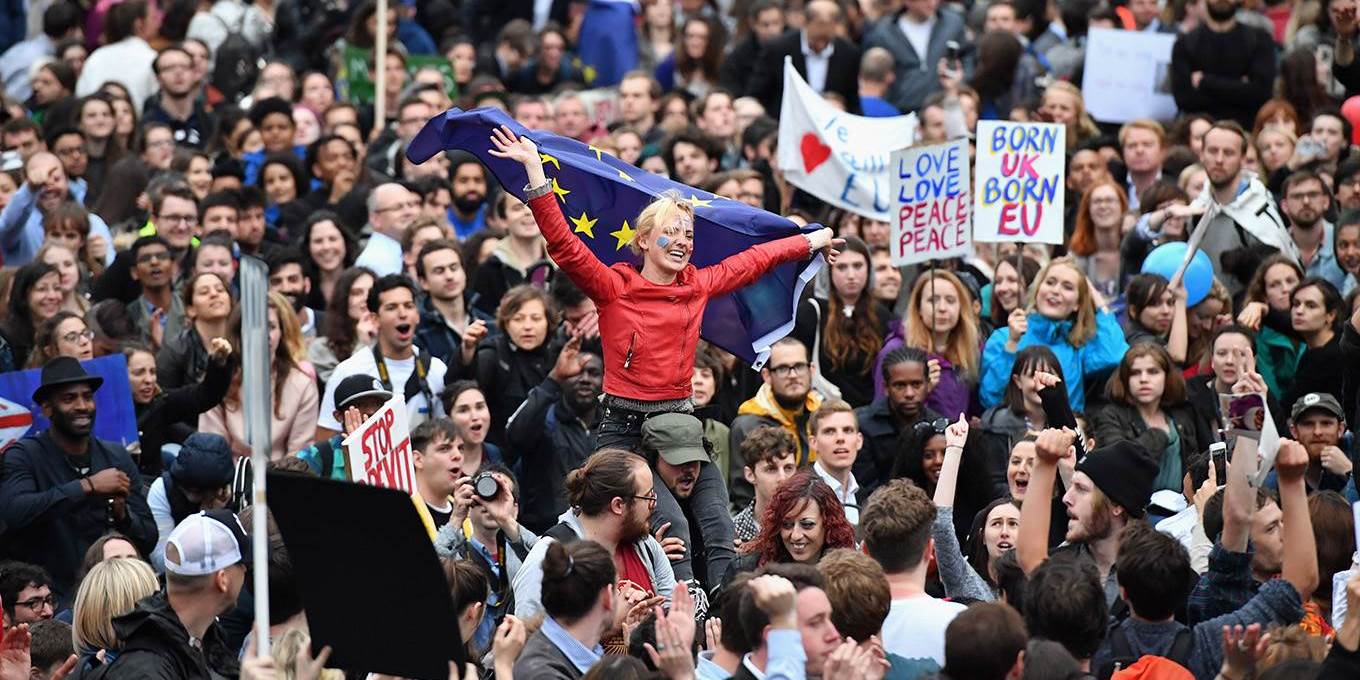 ATHENS – Discontent without end looms over Britain. Leavers and Remainers are equally despondent.

Her Majesty’s Government and the Labour opposition are equally divided.

The United Kingdom is deeply divided between a Europhile Scotland and a Euroskeptic England, between pro-EU English cities (including London) and anti-EU coastal and…