Reports that US President Donald Trump discussed whether he could fire Federal Reserve board chairman Jerome Powell with his advisers have produced widely differing opinions of what would happen if he did.

The reports elicited a peculiar response from the White House. While Trump himself remained silent, Treasury Secretary Steve Mnuchin tweeted on his behalf. 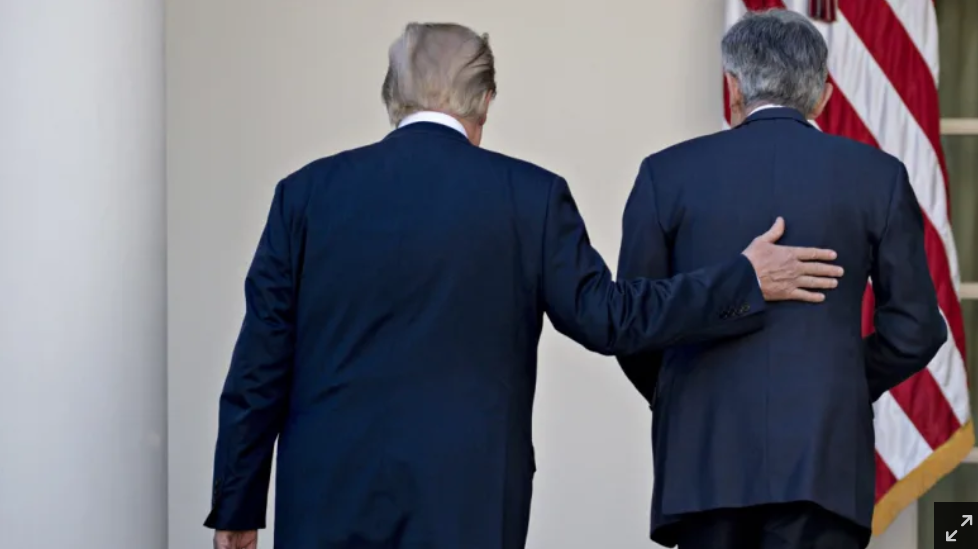 “I totally disagree with Fed policy. I think the increasing of interest rates and the shrinking of the Fed portfolio is an absolute (sic) terrible thing to do at this time especially in light of my major trade negotiations which are ongoing, but I…