The president has been all over the map on what his wall (which he promised Mexico would pay for) even means, exactly.

WASHINGTON — Maybe President Donald Trump cannot get his “great, great” concrete border wall because Congress refuses to pay for it, despite candidate Trump’s repeated promises that he would make Mexico do so. 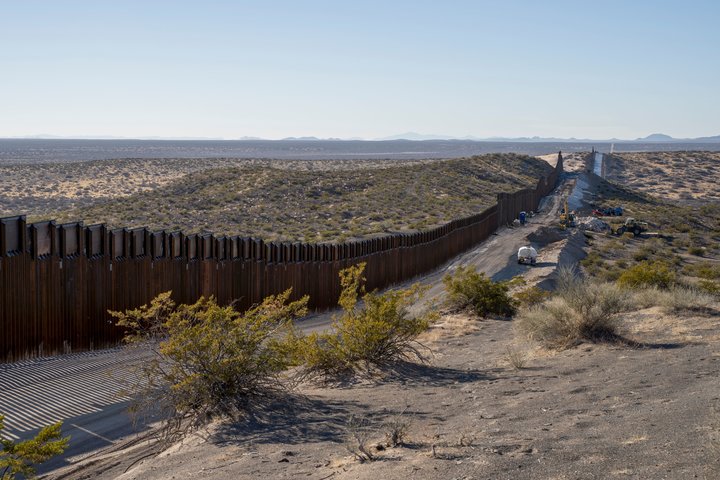 Or wait: It seems Trump has already built big sections of the wall, thanks to some $5 billion Congress has already given him.

Actually, the wall is not a wall at all, but instead “artistically designed steel slats” that may or may not look like a…