Against all sensible advice, the Federal Government of Somalia muscled in on a local election to shove aside an Islamist conservative candidate.

It scored a tactical victory but created significant additional risk for the country already wracked by conflict and divided along regional and clan lines. 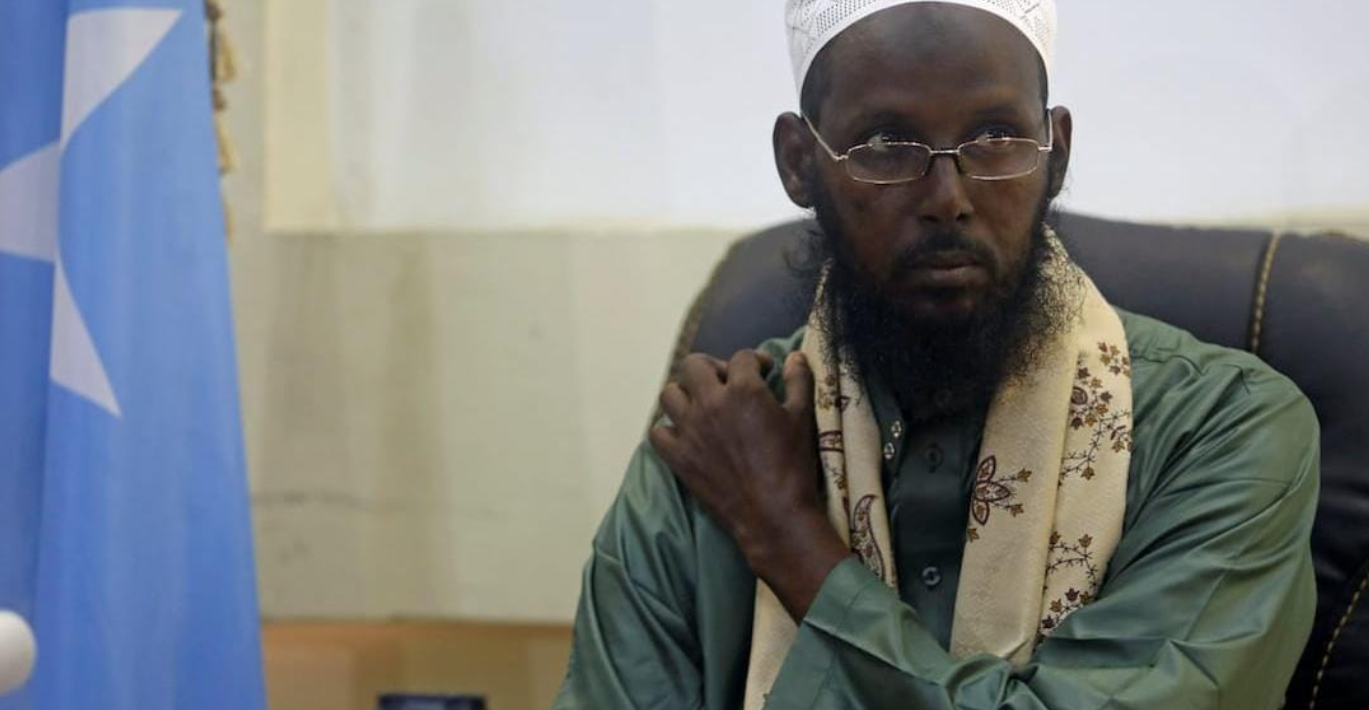 Laftagareen, former MP and Minister, would not have won without the…