Nonviolent but confrontational forms of civil disobedience have a strong track record of success in exposing injustice and countering creeping authoritarianism.

But those who embrace this tactic today will have to adapt it to a fractured and polarized public sphere. 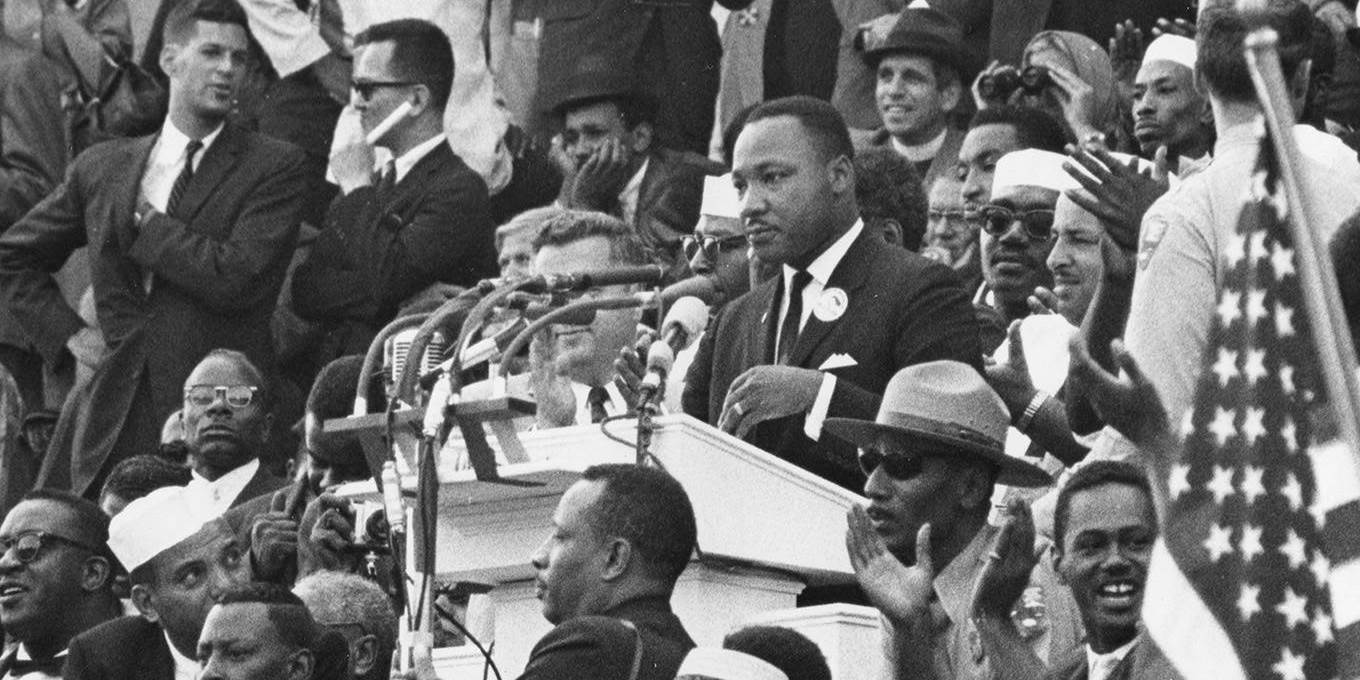 PRINCETON – With populism and authoritarianism on the rise around the world, there has been considerable talk of “resistance,” especially in the United States.

A rather broad term, resistance could refer to everything from supporting opposition candidates to the life-threatening work of those who went underground to…