Thousands of people have joined fresh protests in Hungary against a new so-called “slave law” that nearly doubles how much overtime employees can work.

The protesters marched to the office of President Janos Ader, angry that he signed the legislation. 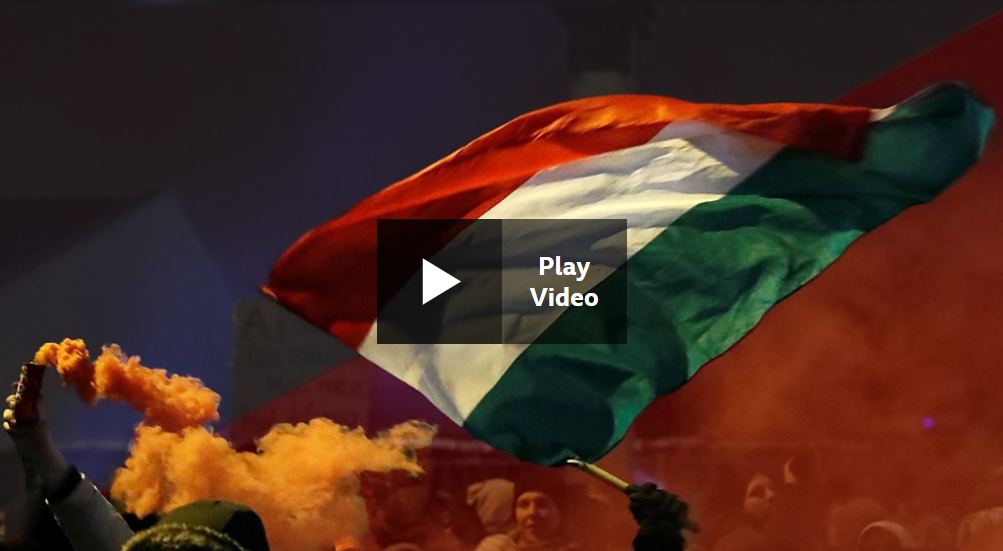 Prime Minister Victor Orban says it gets rid of “silly rules” so that those who want to earn more can work more.

The new law boosts the overtime employers can demand from 250 to 400 hours a year.

Meanwhile payment for this overtime can be delayed by up…