It is second only to water as the most-consumed resource on the planet.

But, while cement – the key ingredient in concrete – has shaped much of our built environment, it also has a massive carbon footprint. 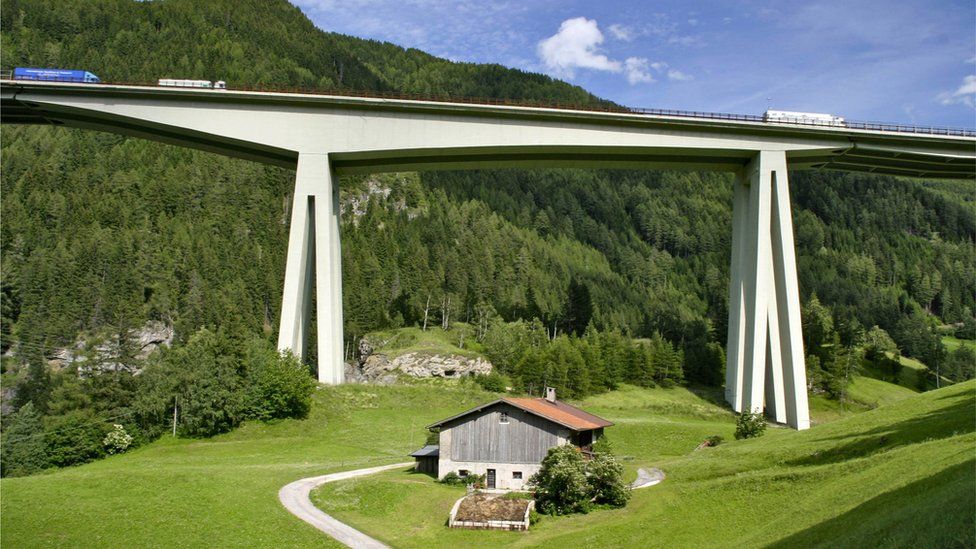 Cement is the source of about 8% of the world’s carbon dioxide (CO2) emissions,according to think tank Chatham House.

If the cement industry were a country, it would be the third largest emitter in the world – behind China and the US.

It contributes more CO2 than aviation fuel (2.5%) and is not far behind the…