WASHINGTON — To the conservative Americans she courted, Maria Butina was the right kind of Russian.

She loved guns and the church and networking with top officials in the National Rifle Association.

She schmoozed with Republican presidential candidates, and became a supporter of Donald J. Trump. 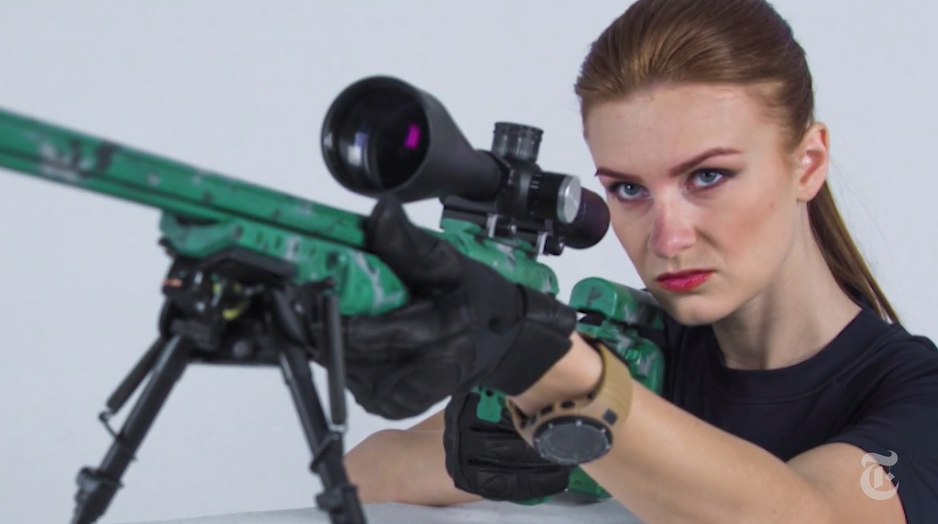 She spent Thanksgiving at a congressman’s country house, took a Trump campaign aide to see the rock band Styx and helped a Rockefeller heir organize “friendship dinners” with influential Washingtonians.

On Thursday, Ms. Butina, 30, pleaded guilty to a single charge of conspiring to act as a…