A lucrative new scholarship will honour the life and activism of Yorta Yorta leader William Cooper.

A university in Victoria has announced a new scholarship that celebrates the activism of Aboriginal and Jewish communities by honouring the life of Yorta Yorta leader William Cooper. 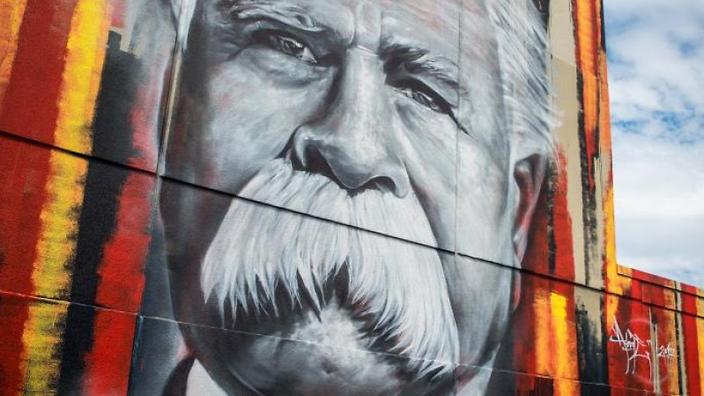 On 6 December 1938, Mr Cooper, aged 77, led a march from his home in Melbourne’s inner western suburbs to the steps of the city’s German consulate.

It was a protest against Kristallnacht, the “Night of Broken Glass,” in which Nazis terrorised Jews throughout Germany less than a…