Ukraine’s president has urged Nato to deploy naval ships to the Sea of Azov amid a stand-off with Russia. 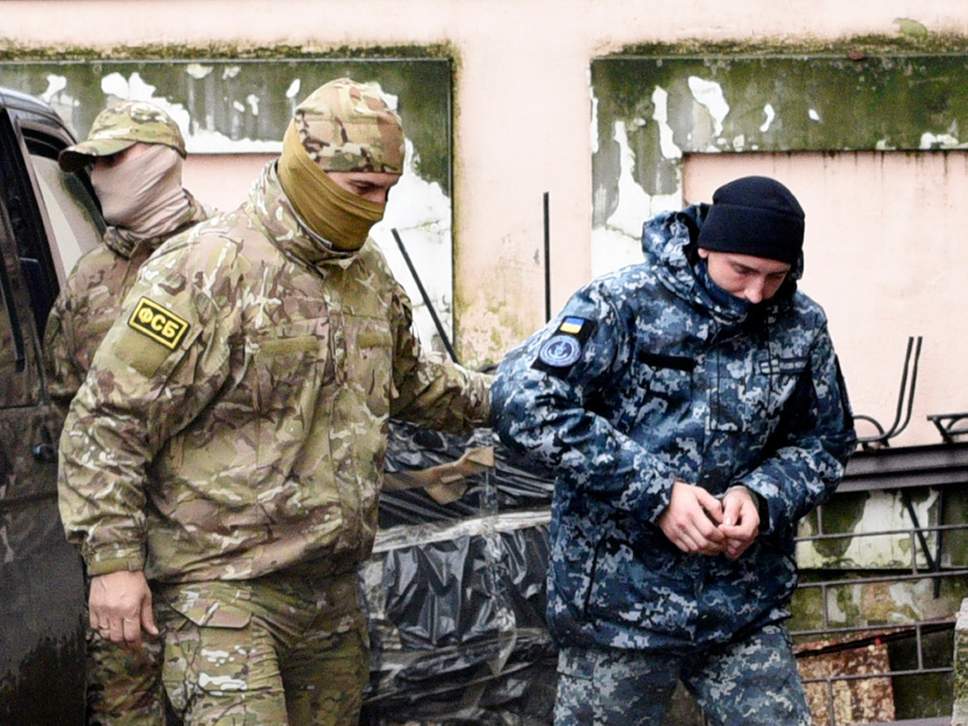 “We hope that states within Nato are now ready to relocate naval ships to the Sea of Azov in order to assist Ukraine and provide security,” Petro Poroshenko said in an interview with German newspaper Bild.

Mr Poroshenko’s request comes after the Russian coastguard on Sunday fired on and seized three Ukrainian vessels trying to pass through the Kerch Strait, which separates Russia’s mainland and the Crimean peninsula it annexed from Ukraine in…