Beijing: Tensions between China and the United States were on full display at the APEC CEO summit in Port Moresby, with Chinese President Xi Jinping warning of the need to uphold the global institutions pivotal to peace shortly before US Vice-President Mike Pence launched a blistering attack on China to the same audience.

Warning of the painful lessons of World War II, Xi said: “History has shown that confrontation, whether in the form of a cold war, a hot war, or a trade war, will produce no winners.” 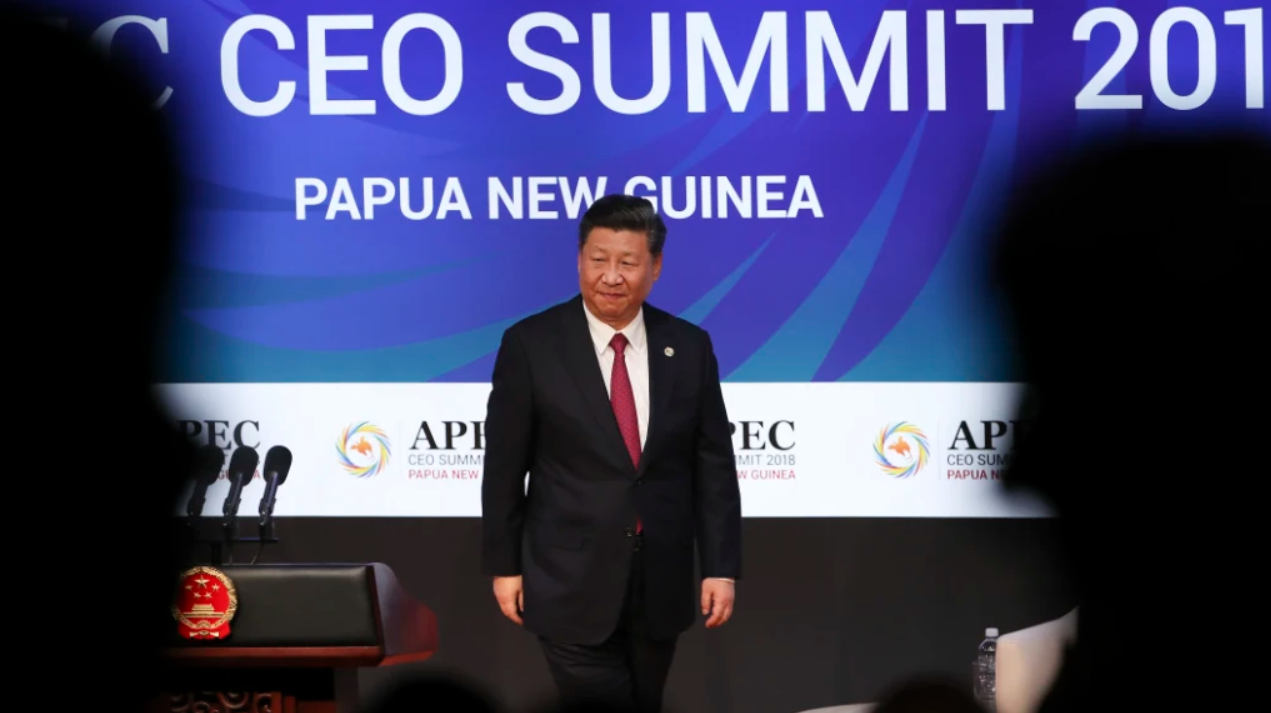