Secret criminal charges against Wikileaks founder Julian Assange may have been accidentally revealed in a “cut and paste error” by US prosecutors.

Mr Assange is wanted in America over the leak of classified military documents in 2010, but has spent more than six years living in the Ecuadorian embassy in London. 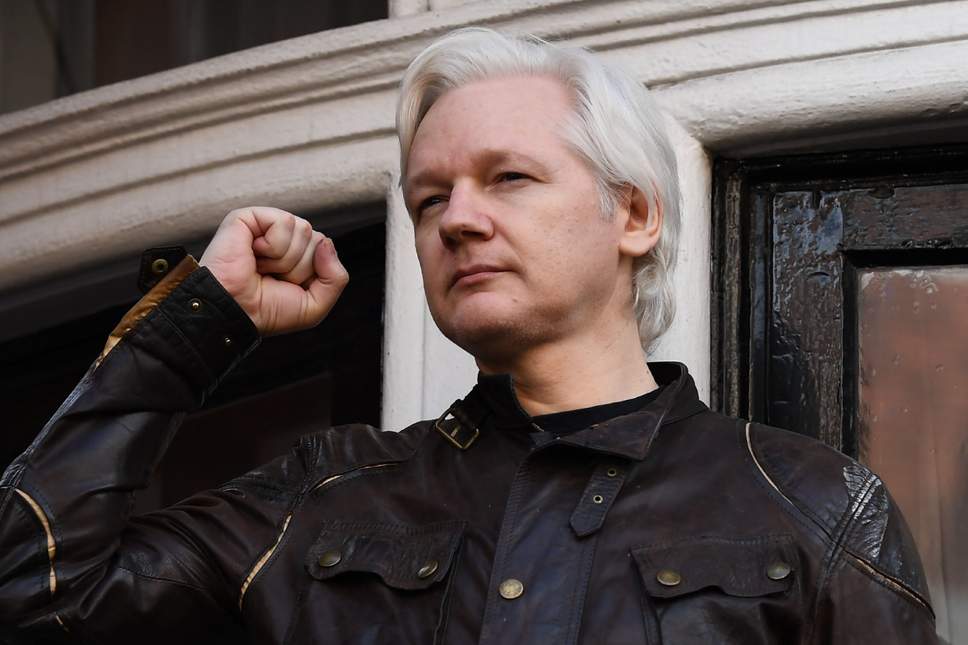 He was facing allegations of sex crimes in Sweden, but insisted that he could not face the claims as he then be would be extradited to the US over his Wikileaks activities.

It emerged overnight that a…