A report from the European Commission has looked at all EU member states and released an “early warning” to the 14 countries considered at greatest risk of missing the EU’s 2020 recycling target for municipal waste.

The four worst recyclers are Malta, Romania, Greece and Cyprus. 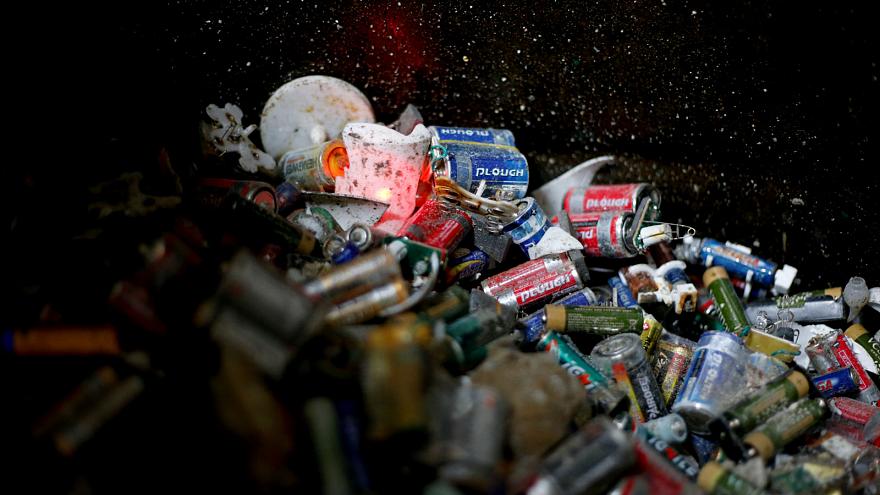 With the EU’s 2020 recycling target set at 50% of total waste, these four countries and their 10 counterparts have some catching-up to do.

None currently reaches the target, but the situation is more dire in some places than others.