Quito:  WikiLeaks founder Julian Assange is suing Ecuador’s Foreign Minister Jose Valencia over new rules of conduct imposed as a condition for him to remain at the country’s embassy in London, according to his lawyer.

The rules violate Assange’s constitutional rights and need to be clarified by Ecuador’s courts, Baltasar Garzon, a former Spanish judge, told reporters in Quito on Friday. 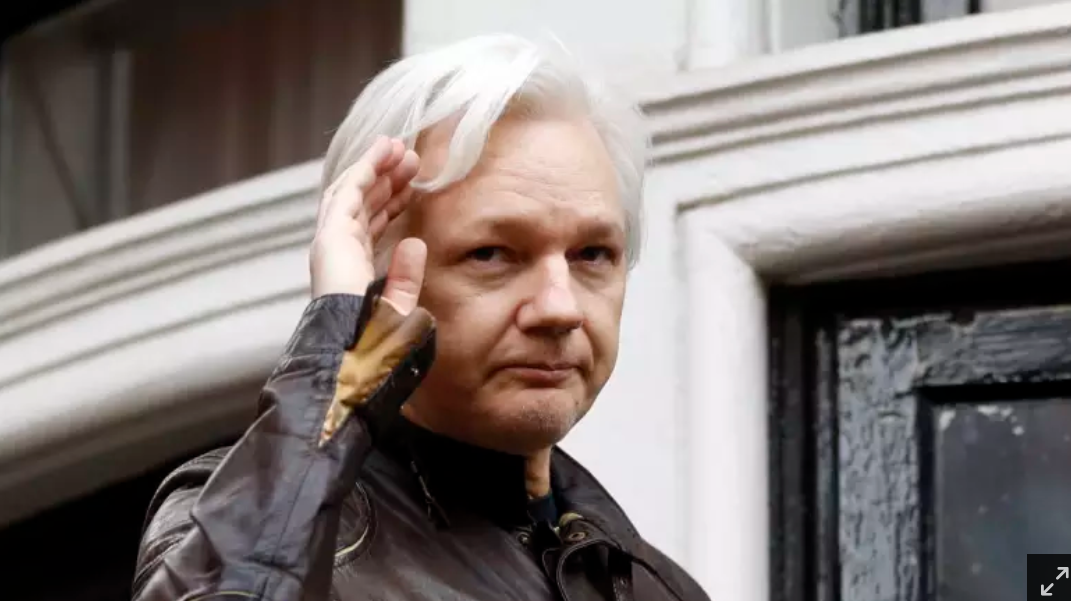 Failure to accept them could lead to his expulsion from the embassy.

The WikiLeaks founder sought the protection of Ecuador in 2012 to avoid extradition to Sweden, where he faced rape allegations, or the US, where he could be punished for…