Tariffs from the United States, Canada, China, Mexico, and the EU may have damaged the WTO beyond repair.

The World Trade Organization (WTO) might be the first victim of the trade war between China, the United States, and the European Union. Today, each is in flagrant violation of its rules, and the institution’s credibility as the protector of a rules-based trading system is in serious doubt. 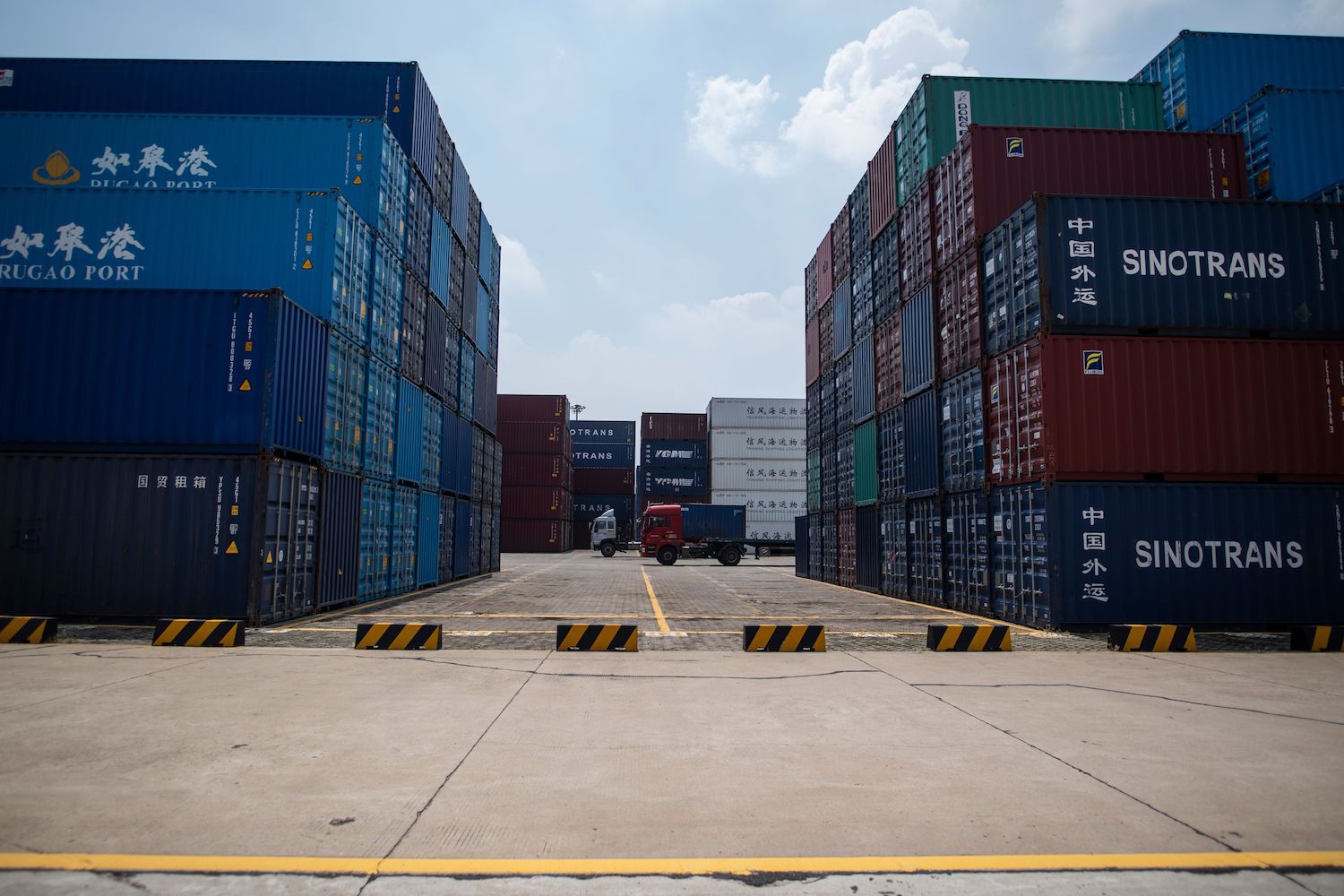